Archaeologists have found a unique mosaic with 12 Labors of Hercules 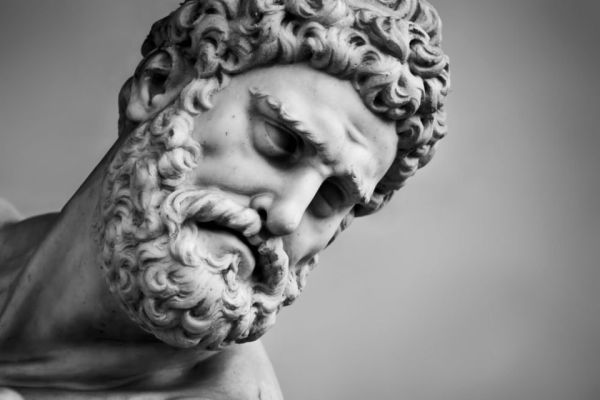 In Turkey, archaeologists during excavations in the ancient city of Siedra found a unique mosaic, which depicts all 12 labors of Hercules on one panel.

According to Arkeonews, the find was made near Alanya, the most famous tourist center in Turkey. The ancient city of Siedra is located about 20 km east of the resort center.

During excavations, archaeologists discovered a rather large mosaic panel, the area of ​​which is about 164 square meters. This floor mosaic depicts all 12 Labors of Hercules, the ancient hero known to us from myths. This find is unique.

According to the head of the excavations, Ertug Ergurer, an associate professor at Karamanoglu University, the first archaeological evidence of the existence of the mosaic was obtained back in 2019. Experts hid this fact from the general public so as not to attract the attention of marauders to the discovery site.

Full-fledged excavations started only at the end of 2020. As a result of painstaking work, and the mosaic was completely hidden underground, it was possible to unearth the ancient panel without damage. Experts say that it is quite well preserved.

“This historical artifact was discovered in a large Roman bathhouse located in an ancient city, and it has no analogues,” explains Dr. Ergurer. “The fact that the figures are made in human height already distinguishes it as the only such example. In this sense a unique mosaic appeared before us, and the well-preserved mythological scenes in it only add to the significance of this work.”

The expert also stated that the found floor mosaic, 7.9 meters wide and 21.91 meters long, was probably created in the second century AD.