Archaeologists have found an ancient brewery 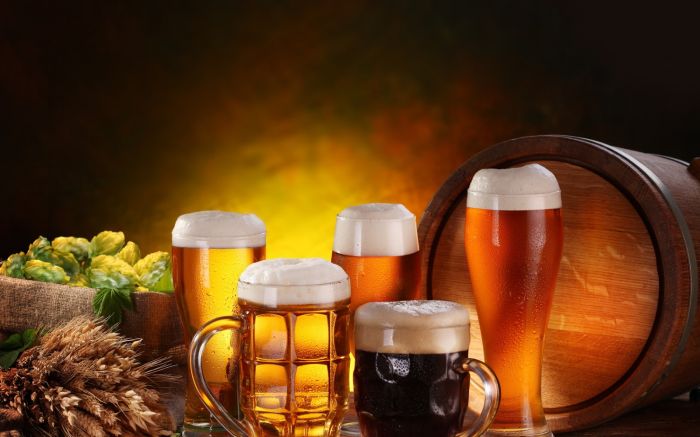 Archaeologists have discovered the oldest known Breweries in China, the age of which is around five thousand years.

Depending on the precipitate remaining on the pottery, scientists have found the technology of brewing beer and the ingredients used. The drink consisted of barley, millet, cuckoo tears and tubers.

This discovery helps establish that barley was introduced in China 1000 years earlier than was commonly believed. The scientists noted that probably originally the herb has been used as an ingredient for beer, and then he became the main product of agriculture.