Archaeologists have found an ancient Indian settlement thanks to drones 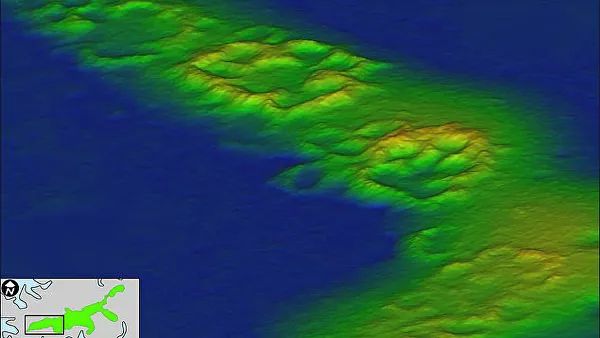 Scientists from a university in Florida using drones discovered an ancient settlement of the Indians, which dated from 900 to 1200 years of our era, according to the Daily Mail.

Drones scanned the coast of Raleigh Island in the Gulf of Mexico, thanks to which it was possible to draw 3D maps of its surface. As a result, archaeologists unearthed the ruins of 37 dwellings, surrounded by rings of oyster shells.

Beads and tools for their manufacture were also discovered.

From the shells of sea mollusks, the Indians made jewelry for the neck, mugs and decorative elements for clothes that were found in different parts of America.