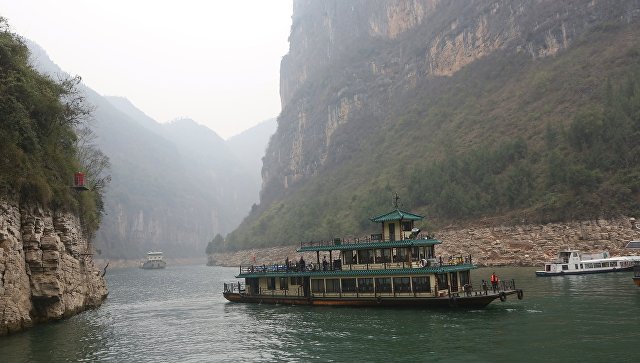 China’s archaeologists have discovered more than 10,000 ancient artifacts older than 300 years on the bottom of the Minjiang River in Sichuan Province, a tributary of the Yangtze River, Xinhua News Agency reported on Monday.

It is reported that gold, silver and bronze coins and jewelry, as well as metal weapons – swords, knives and spears were found on the river bed.

The find was made 50 kilometers south of the city of Chengdu.

The found artifacts date back to the Ming dynasty (1368-1644). Archaeological work continues from January and will last until April.

10,000 of gold, silver items that sank to the riverbed more than 300 years ago are recovered in China's Sichuan https://t.co/kg3YQSb2lc pic.twitter.com/SA3nrUt8Bz

“The objects are extremely valuable for science, history and art, they are of great importance for the study of the political, economic and social life of the Ming dynasty,” said Li Bocian, an associate at Beijing University.