Archaeologists have found the birthplace of wine 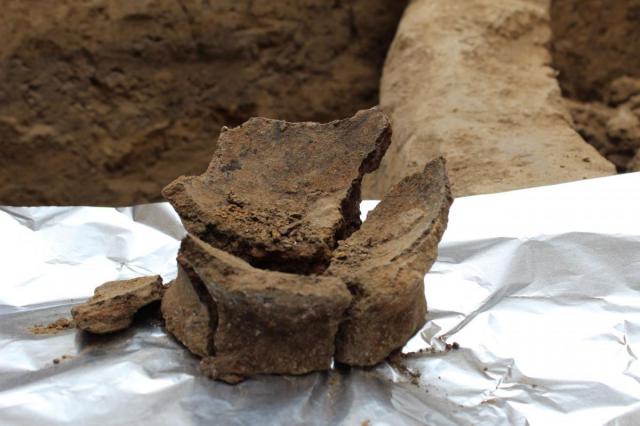 Excavations conducted by an international team of scientists in Gadachri in Georgia showed that the homeland of winemaking is the Caucasus. According to the results of the chemical analysis of samples taken from the walls of the vessels found, wine was produced here about 6 thousand years ago, 600-1000 years earlier than in other regions. Previously, the birthplace of wine considered the mountains Zagros in Iran.

Excavations were carried out in two places: Gadachryly-gora and Shulaveri-gora – settlements located 50 km south of Tbilisi. During the study, scientists found several clay fragments of pitchers. 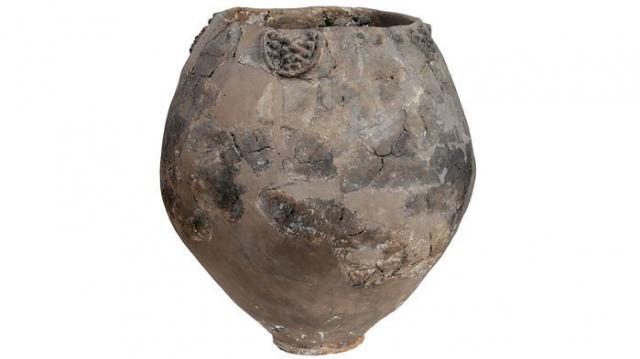 The analysis carried out by specialists confirmed the presence in the residues of tartaric acid, a substance contained in grapes and wine. In addition, samples of eight large jugs revealed the content of malic acid, succinic acid and citric acid. 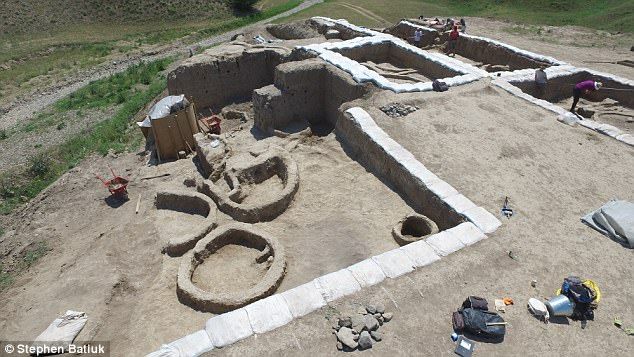 Currently, more than 10 thousand varieties of grapes are known in the world. 500 of them grow in Georgia. According to scientists, almost 99.9% of all varieties of grapes used today for wine production, somehow were obtained as a result of crossing with varieties from the Caucasus region. 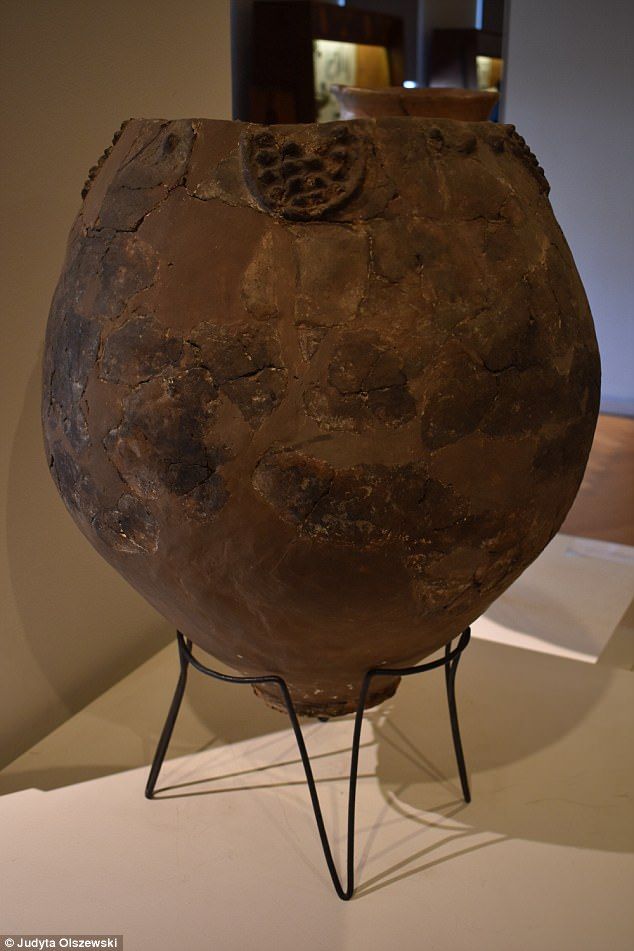