Archaeologists have found the earliest traces of beer production in Sweden 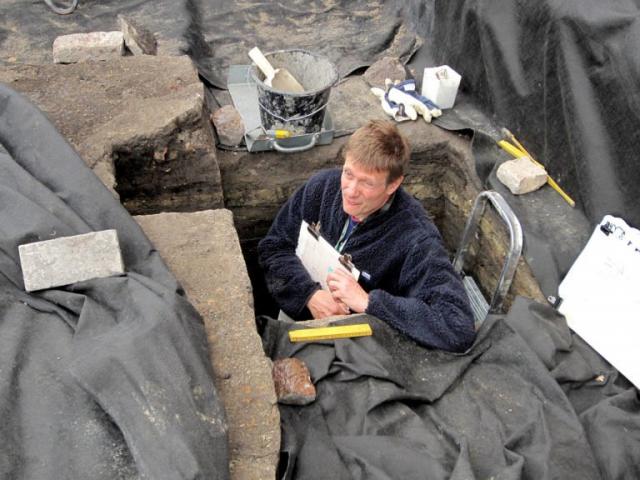 Archaeologists from Lund University in Sweden have discovered carbonated germinated grains. According to the researchers, it is the malt used to make beer. The find was made in the town of Uppokra in the south of the country. According to scientists, the opening testifies to large-scale production in the region of beer, which could be produced for local consumption or for sale, according to Popular Archeology.

Specialists dated the malt of V-VII cc. AD Thus, the detected grains can be considered the most ancient evidence of beer production in the territory of Sweden.

Scientists know written sources and images that testify to the production of beer in Mesopotamia 4 thousand years BC. However, in the case of Sweden, the oldest recordings mentioning beer were made after the 13th century.

Together with the germinated grains, archaeologists discovered several low-temperature furnaces that were necessary for drying malt.

Older traces of beer production in Scandinavia were previously found only in two places in Denmark. In the first place, the finds were dated to the 2nd century. AD, in the second – VI century.