Archaeologists have found the gold of the Ming Dynasty 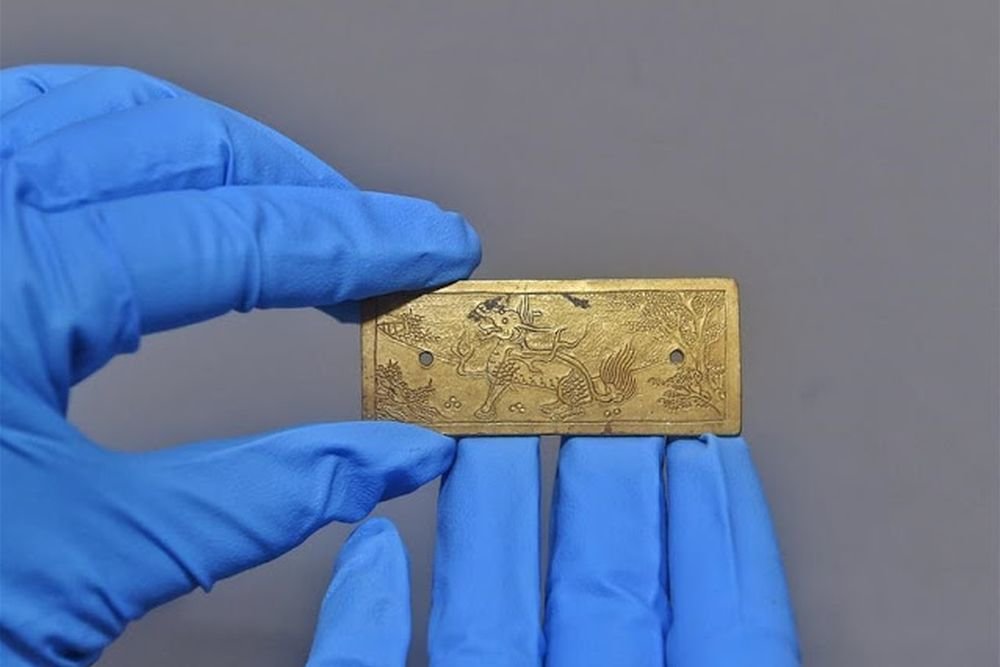 In China, archaeologists completed the third stage of excavation, which since 2017 has been conducted in the south-west of the country. During the work, they extracted about 10 thousand artifacts of the Ming Dynasty from the earth, most of which are made of gold and silver.

According to the Archaeology News Network, archaeologists have discovered very valuable, not only from a historical point of view, objects during the final excavation season at the historic site of Jiangkou Chengyin in Sichuan province.

Here, in the XVII century, on the banks of the Minjiang River, in the late period of the Ming Dynasty (1368-1644 AD), one of the largest battles of the so-called Peasant War took place. Perhaps it was then that artifacts were lost.

Researchers picked up mostly gold and silver items from the ground, including coins, bullion, dishes, and jewelry such as rings and bracelets.

Earlier here, in the riverbed, about 42 thousand relics were found. But the last season brought the most impressive finds. According to scientists, many of the items found belonged personally to the Crown Prince of the Ming Dynasty.

This, in particular, is indicated by a square gold seal with a tortoise pen. She definitely belonged to the Crown Prince, as evidenced by the hieroglyphics on her. So, the seal says “Shi Zi”, that is, the first son among the crown princes.

The seal is also decorated with the hieroglyph “Shu” – this is an alternative name for the modern province of Sichuan. By the way, such a relic was found in China for the first time. The seal contains 95 percent gold. The length of its sides is 10 centimeters, and the thickness of the seal is three centimeters.

It is reported that the final excavation phase this year lasted more than three months – from January to April. During this time, scientists carefully studied an area of ​​5000 square meters.