Archaeologists have found the oldest beer 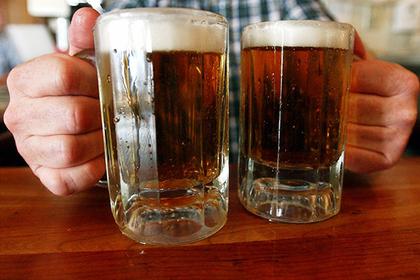 Archaeologists at Stanford University (USA) came to the conclusion that the emergence of brewing practices preceded the cultivation of cultural cereals and became one of the reasons for the development of agriculture and ancient civilizations.

The researchers analyzed the organic traces in stone mortars found in the cave of Rakefet in the north-west of Israel. The ancient artifacts found here refer to the Natufian culture that existed on the territory of the Levant during the Mesolithic (Middle Stone Age), about 12,500-9,500 years BC. It turned out that the Natufians, who were hunter-gatherers, were able to brew beer and used it as a ritual drink to honor the deceased.

The mortars contained traces of starch and phytolites – microscopic fossils of plants. This indicated that the Natufians used wheat and barley as ingredients for brewing. This process was three-stage. First, the cereals were processed into malt by germinating the grains in water and then drying them. Then, the malt was crushed, heated and finally subjected to fermentation.

According to scientists, brewing became the reason for the development of agriculture in the region, as the natufis began to actively grow cereals. In turn, rituals using alcoholic beverages played the role of a mechanism of social regulation in ancient hierarchical societies.