Archaeologists have found the oldest underwater Park in North America 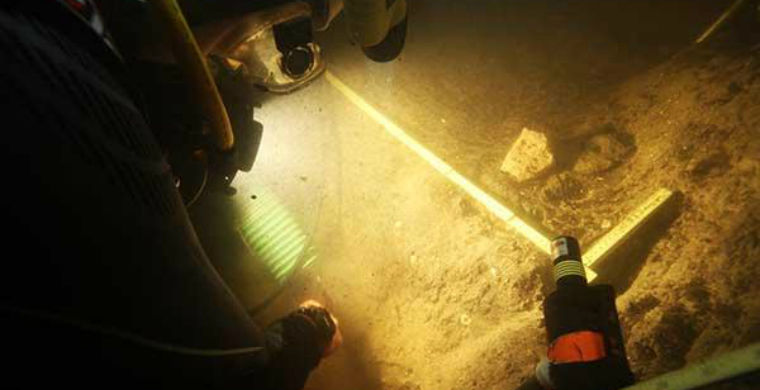 In North Florida, USA, a team of archaeologists found underwater the Parking lot of ancient people, could change the understanding of how was the process of colonization of North America.

In the river Otilla near Tallahassee, found the bones and tusks of the mastodon and stone knives. Apparently, here the animal is beaten or butchered.

Radiocarbon analysis showed that the lot more than 14 500 years old. Prior to its discovery it was believed that the first wave arrived in North America people owned guns by the age of 13 000 years old, belonging to the Clovis culture, in particular, spearheads. Found them in the 1920-ies.

Thus, the new finding suggests that man appeared in North America for 1500 years earlier than scientists believed. The team who worked in these waters in the 1990-ies, has already obtained similar results, but then the scientific community has rejected them.