Archaeologists have named the real growth of the biblical giant Goliath 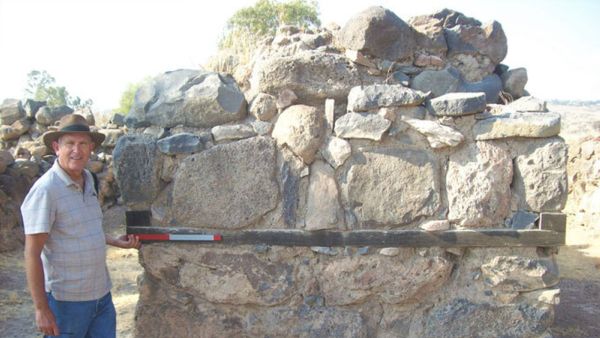 The giant Goliath, according to the biblical description, was very tall and powerful, his height was “four cubits and a span.” The warrior from Gath was defeated in a duel by the future king of Judah David. Scientists have been trying for a long time to find out whether a person of such height could actually exist, and came very close to solving this mystery.

Scientists have found that different systems were used as a measure of length on the territory of modern Israel, which is why it was so difficult to determine the exact height of the ancient warrior. Archaeologist Jeffrey Chadwick during excavations noticed that in the cities of Bethsaida and Gath, the width of the walls along the portals is 2.38 meters, which was described in the texts as “four cubits with a span,” writes ScienceNews.

However, the scientist suggests that such a comparison could only be a metaphor in order to praise the powerful hero. Experts have translated, according to the discovered calculation system, other data about Goliath. According to their calculations, his armor weighed about 47 kg, and the spearhead – almost 7 kg.