Archaeologists have uncovered the secrets of the ancient technologies of Persia 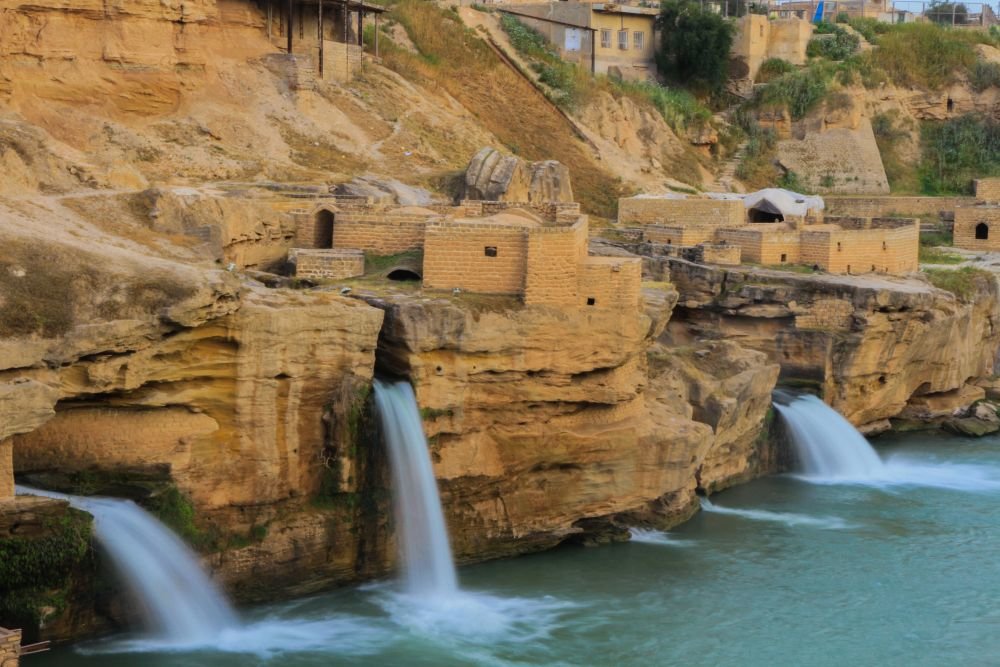 In Iran, archaeologists have obtained new knowledge about the secrets of dam construction and water management systems that were built during the reign of the Achaemenid dynasty.

The discovery was announced at the 19th Annual Iranian Archeology Symposium, organized by the Iranian Center for Archaeological Research, the Ministry of Cultural Heritage, Tourism and Crafts, and the National Museum of Iran, Tehran Times reported.

“The past seasons of archaeological excavations at the Bostan Khani dam in Didegan have helped uncover valuable secrets and information about dam building and water management practiced in Iran during the Achaemenid era,” said Iranian archaeologist Hamidreza Karami.

The Achaemenids were one of the dynasties that ruled Ancient Persia. The period of their reign fell on 550-330 BC. It was then that bulk dams were created. According to Karami, they were built with such skill, scale, and durability that even 25 centuries later, today’s earthen dams are built on the Achaemenid engineering model.

The scientist noted that the Didengana embankment dam is a source of inspiration for modern architects and engineers. Speaking about the characteristics and architecture of this dam, he said: “The architectural style and stone carvings reflect the architectural traditions of the early Achaemenid period, especially the period of the Achaemenid king Darius the Great.”

“Although much of this valuable structure was destroyed by floods and human looting, we were able to increase our knowledge of the know-how and technology adopted for the construction of architectural structures associated with dams in that period,” says Karami. “Moreover, we carefully identified the location and characteristics of our archaeological sites in order to obtain as much information as possible.”

According to the expert, the height of the ancient Bostani Khani dam was 21 meters, the length was 170 meters, and the width was 70 meters. It was an important part of a powerful and extensive engineering system for managing water resources. This network made it possible to deliver water to the most remote areas.

“Excavations and studies of the Bostan Khani dam can increase our knowledge and understanding of the methods and techniques of dam construction and architectural structures that are currently being practiced,” concludes Karami.

According to him, at the end of January this year, a group of archaeologists made another interesting discovery: they discovered a tunnel with stone arches near the Achaemenid dams on the Marvdasht plain in Fars province.

We add that Persia of the Achaemenid times was the largest and most enduring empire of its time. It stretched from Ethiopia through Egypt, Greece, Anatolia (modern Turkey) to Central Asia and India. At that time, the empire experienced a real construction boom. And the technologies of the ancient Persians amaze even modern specialists.

During the heyday of the empire, the capital cities of Pasargada and Persepolis were built, which are probably one of the most outstanding examples of architectural art. It is also known that the ancient Persians possessed the technologies of skillful processing of stone and metals. They also had a highly developed (even in modern times) jewelry industry – gold items were made with such highest skill that it is extremely difficult to repeat it in our time.