Archaeologists have unearthed 3,154 stone artifacts in the southern gallery of the Denisova Cave 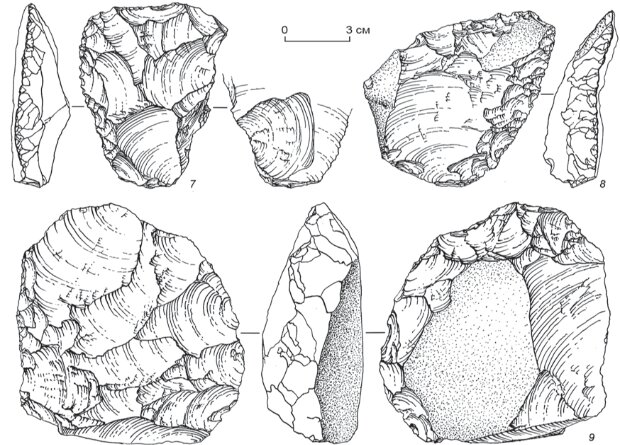 Siberian archaeologists presented the results of excavations of the southern gallery of the Denisova Cave. In cultural layers dating back to the Middle and Upper Paleolithic, they found a total of 3154 stone artifacts. Judging by the dating, the oldest of these finds belong to the second half of the marine isotope stage 4. The results of the study were published in the journal Problems of Archeology, Ethnography, Anthropology of Siberia and Adjacent Territories.

In the Soloneshensky district of the Altai Territory, in the valley of the Anui River, Denisova Cave is located – the oldest known cave in Siberia, which was inhabited by man. Paleontologists discovered it for the scientific community back in 1977, but full-fledged archaeological excavations here began almost a decade later. This monument gained world fame in 2010, when a team of researchers published the results of a paleogenetic study of a bone fragment that belonged to a previously unknown population of ancient people – the Denisovans.

Subsequent studies showed that these people first appeared in Denisova Cave over two hundred thousand years ago. Archaeologists also managed to find evidence of the presence of Neanderthals on this monument, and at a later time, people of a modern anatomical type. In total, scientists have found here the remains of four Denisovans and one mestizo girl, whose mother turned out to be a Neanderthal. In 2021, it became known about the discovery of three more Denisovan bones, which belonged to two or three individuals. 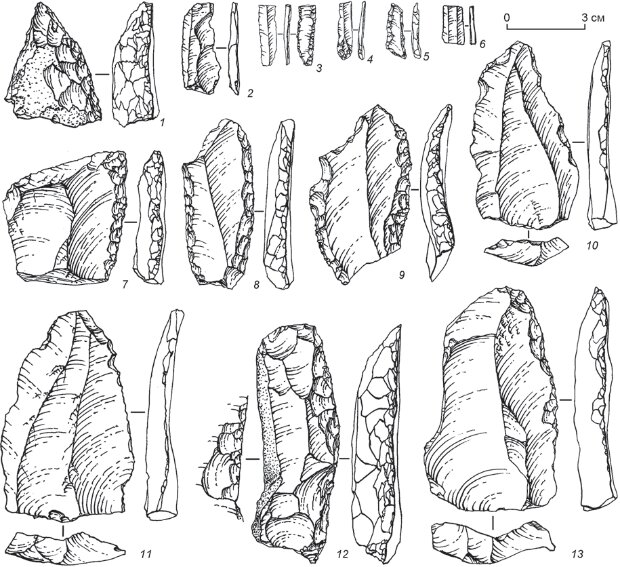 Scientists from the Institute of Archeology and Ethnography of the Siberian Branch of the Russian Academy of Sciences, with the participation of Anatoly Derevyanko and Mikhail Shunkov, presented the results of a study of the southern gallery of the Denisova Cave. Archaeologists in the past season focused their attention on the Upper Paleolithic layers 9 and 11, as well as on the upper part of the Middle Paleolithic layer 12.

Within layer 12 alone, archaeologists discovered 1,266 stone artifacts related to the Levallois industry. Among them, archaeologists identified 597 flakes, 23 blades, as well as 60 finished tools: two Levallois points, 19 side-scrapers, an angled single-faceted cutter, a spike-like tool, and some others.

In layer 11, scientists found 1611 stone objects. They included five chippers, six cores, 644 flakes, 106 blades and plates, as well as 85 tools, including a Levallois point, a retouched point, a fragment of a processed biface, eight side-scrapers, six scrapers, a retouched blade, three chisels, a piercer, a serrated and notched tools and others. In addition, within the uncleared deposits at the level of layers 11 and 12, archaeologists unearthed another 1078 objects – chippers, cores, chips and plates. Among them, scientists identified 32 tools, for example, three points, five side-scrapers, retouched blades, two spike-shaped items and a notched tool.

The fewest finds were found in layer 9 (n = 277). Thus, it contained only one core, 98 flakes, 18 blade blanks, and 11 objects with secondary processing. Among them were a retouched blade, a geometric microlith, a chisel, two large retouched flakes, and two blades.