Archaeologists spot unusual signs on the walls of a medieval church 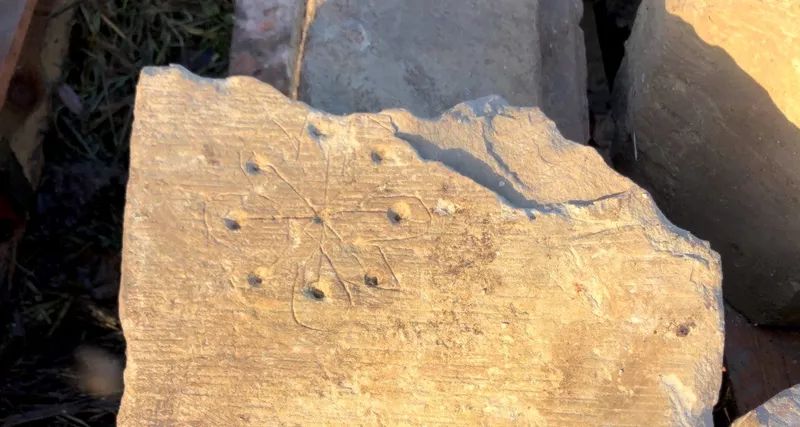 On the walls of the medieval church, archaeologists have discovered symbols that were made to scare away witches. Scientists believe that the destroyed church, which was found in the town of Stoke Mandeville, England, is more than 900 years old!

The Middle Ages are rich in mysterious stories and ominous ballads. Mystical signs on the walls of the destroyed church transported scientists to a time when people believed in the existence of sorcerers and witches

On the stones that used to be the walls of St. Mary’s Church, the researchers discovered circular symbols with a hole in the center. Historians say that such signs were used against “evil spirits, luring them into an endless maze.” 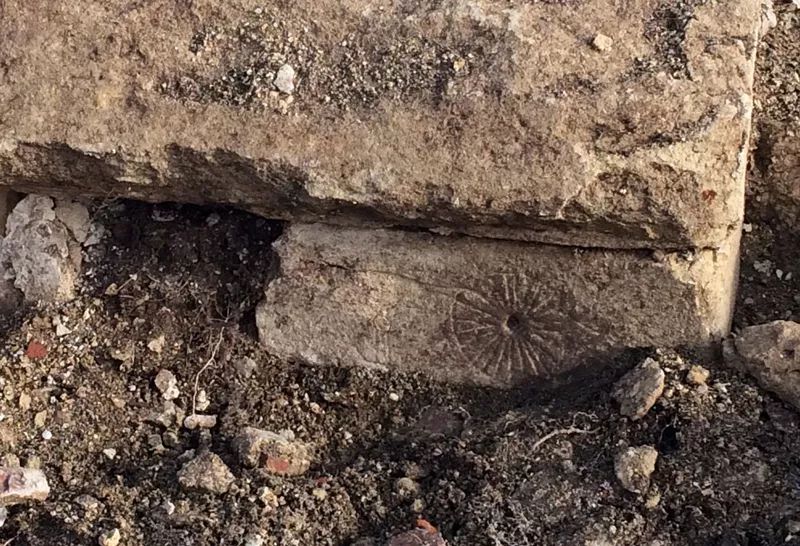 Mary’s Church was built around 1070 after the Norman conquest. Experts believe that this was the first private church owned by the owner of a nearby estate. In the 1340s, the church went public. And in the 19th century it was abandoned and it collapsed. 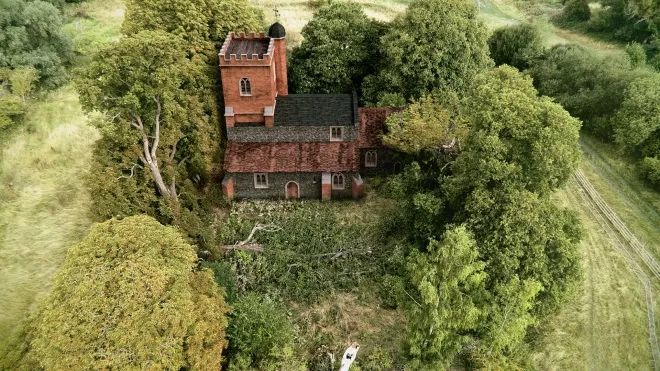 This is what St. Mary’s Church looked like before it was destroyed

Archaeologist Michael Court said: “The archaeological work that we are doing in this place has revealed to us a long heritage that we can share with the whole world. Discoveries like these unusual marks are raising a debate about their purpose and use. ”

Earlier, similar signs were seen on other churches, but as the dials of sundials. Scientists say the markings were usually made near the south door of the church, where the sun’s rays were best captured. However, the location of the signs on the walls of the Church of St. Mary is different, which suggests that, most likely, they were a kind of “amulets”.

Archaeologists say such marks were often found in homes, barns and caves. These signs were usually carved into stone or wood at the entrance to a building, especially in doorways, windows, and fireplaces.