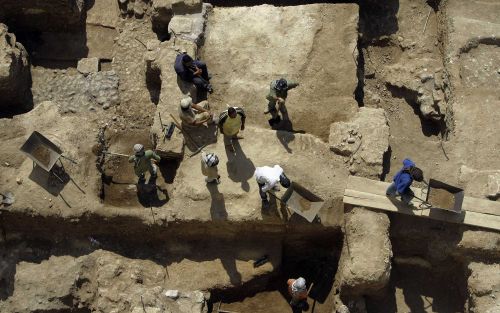 The Argentina scientists managed to find in career near the town of Olavarriya in the province Buenos Aires fossilized remains of the organism living on Earth 545 million years ago.

Minerals were found in the stone breeds relating to the Ediacaran Period period (635-541 million years ago).

“We found a print of an organism which has a structure. We don’t know whether there was this animal or a plant as for this era there is no determination of an animal as such. As a rule, we speak about vegetable organisms. But it so too not to call absolutely true therefore we call him a biota”, – Maria Julia Arrouy noted.

According to scientists, the conducted researches confirmed that it is about an organism which lived during the Precambrian period. So far biotas from the same era managed to be found in Paraguay and Brazil. However, as the Argentina researchers found in Olavarriya minerals consider are more ancient.

Арроуй also added that in the nearest future they intend to return to the place of excavation in search of traces of other ancient organisms.