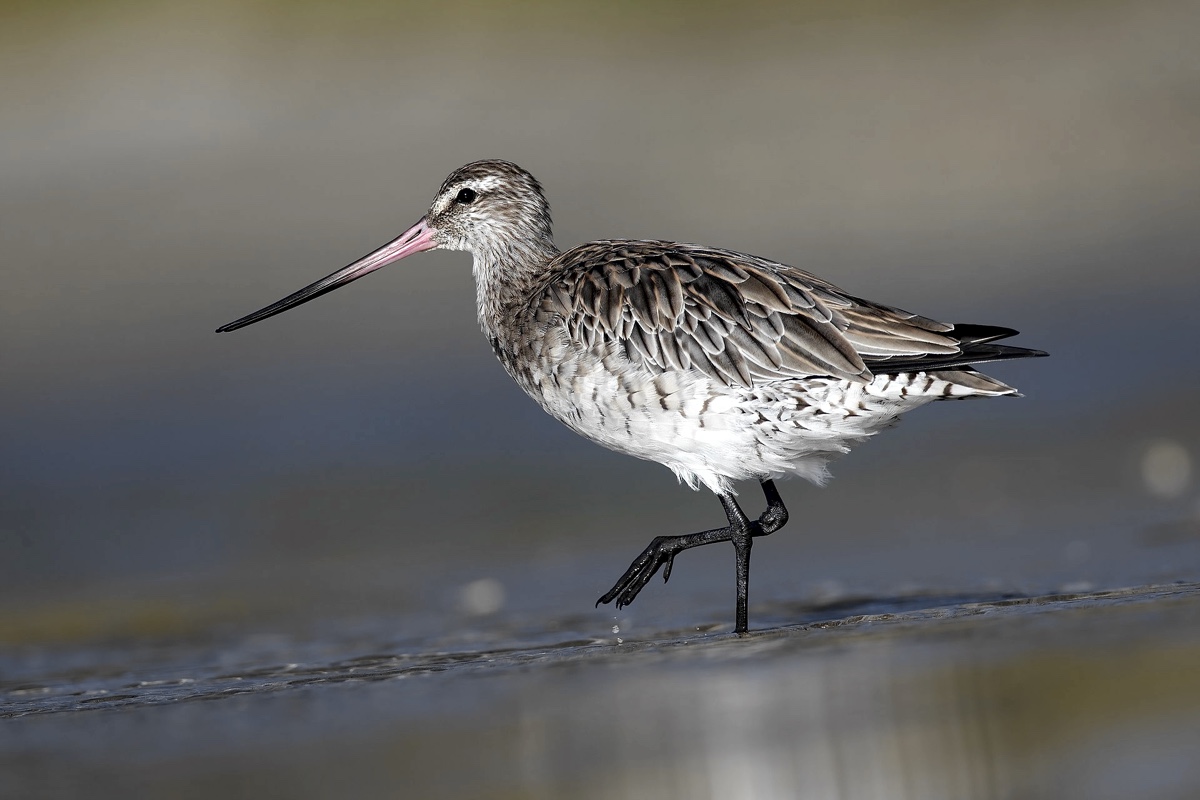 Lesser shawls (Limosa lapponica) are magpie-sized variegated birds that are widespread throughout the Arctic, from Finland to Yamal and Alaska. In summer, they nest in the tundra, and fly away to the south for the winter. Migrations are some of the longest, with many of these birds reaching the shores of the Mediterranean and Red Seas and even Australia and New Zealand. They hold the title of distance champion for non-stop – no rest – travel.

In 2008, scientists recorded a non-stop flight of a female bodewindle from Alaska to New Zealand – over 11,600 kilometers. But now this impressive record has also been broken: environmentalists from the Global Flyway Network reported that in September 2020, one of the ringed spindles crossed the Pacific Ocean in 11 days, covering 12,850 kilometers. In addition to the rings on the legs, a tiny five-gram beacon was attached to the back of the male 4BBRW, which kept the track of his flight. 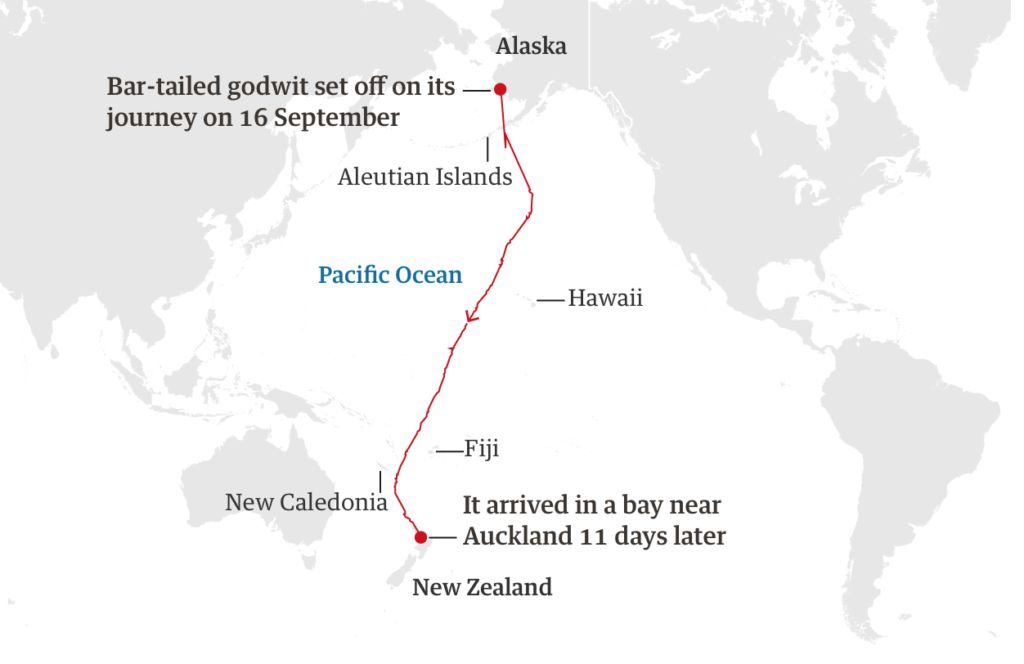 In itself, such a distance is not so great for animal migrations, even dragonflies are able to cover more than 12 thousand kilometers. However, the greeters do it without a moment of rest, with one throw, without interruptions for food and sleep. Moreover, these birds practically do not resort to a calm gliding flight and are actively working with their wings all the time.

Staying in the air, the greeters must expend a lot of energy: according to the Swedish ornithologist Anders Hedenström, they lose about 0.41 percent of their own weight every hour. Unfortunately, the energy of their flight remains poorly understood, as well as the incredible ability of these birds to navigate. Small shrews can traverse the Pacific Ocean on an almost flat diagonal – as is evident even from the 4BBRW flight track – and do not go astray despite the absence of visible landmarks.