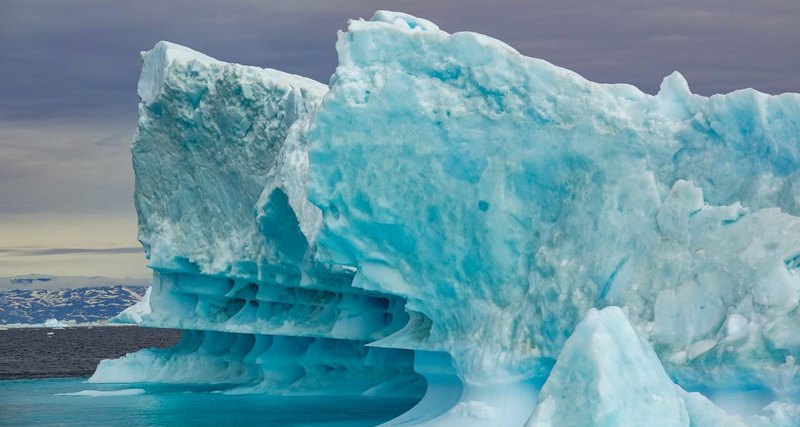 Climatologists say that in thirty years the Arctic will warm up so much that it will lose all its ice over the summer.

For millions of years, the same cycle has taken place in the Arctic. In winter, the layer of sea ice expanded as the air temperature dropped below zero. And in the summer, part of the ice thawed, and the salt water returned to the ocean again. But then came the era of man – and everything changed.

Due to the fact that the abundance of greenhouse gases warms up the atmosphere from year to year, the total volume of ice began to decrease gradually. However, even in the summer, the Arctic remained buried under the thickness of ice, which simply did not have time to melt before winter. However, this will soon come to an end.

A recent analysis showed that in just a few decades, the Arctic Ocean will be completely free of ice for the summer. And this is in the most optimistic case, if we manage to seriously reduce the amount of harmful emissions into the atmosphere.

“The vast majority of our models indicate that by 2050 the ice in the Arctic will simply disappear, provided that CO2 emissions are at least 1000 gigatons less than in 2019,” the researchers write.

What does this mean for you and me? First, the planet will then begin to warm up even faster, because the ice will no longer reflect a significant part of the sunlight back into the atmosphere. In addition, the world ocean level will increase during the Arctic summer, and the local oceanic fauna will have to adapt sharply to changing conditions. What will happen as a result of the ecology of this region, we will find out in a couple of decades.