Argentina declared war on the beavers 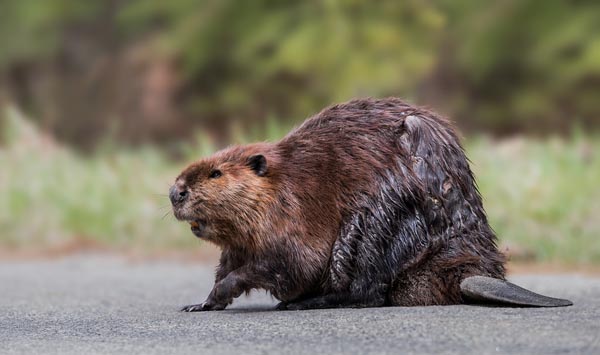 The government of Argentina officially declared war on beavers, destroying valuable forest in the country. Moreover, the Argentine authorities concluded with neighbouring Chile Alliance Treaty. Together of the country are going to destroy the Patagonia region of 100,000 beavers.

Beavers in Patagonia brought the Argentine seamen in 1946. This exotic way it was supposed to thin out the forests (and to give the Argentine hunters new source of valuable fur). Such ill-conceived operations with rabbits has turned into an environmental disaster in the nineteenth century in Australia, but the experience of the Argentine military did not consider.

70 years later the descendants of the ten beavers introduced to Argentina invaded the rivers of Patagonia. In their usual habitat in North America, Europe and Asia increase in the number of builders of lodges kept by predators, but in the Chilean and Argentinean forests, beavers were not enemies. As acknowledged by the Argentine and Chilean environmentalists, the situation got out of control.

A South American tree species, in contrast to North American and European die after the beavers gnawed their trunks. Often we are talking about 100 – and 150-year-old specimens, which do not allow new shoots. To date, the beavers have destroyed the forest that grew on the square, equal to two in Buenos Aires. Time is on their side: the population is growing, and the beavers continue penetration into the country.

About the humane methods of struggle, however. Unlike the Australian ecologists who are fighting with the invasion of kangaroo shooting at females syringes contraceptive, Argentines plan a mass murder. The process of correcting the errors of 1946 will take 10 to 15 years and will cost the lives of hundreds of thousands of animals.