Artifacts found in Jerusalem, which are about two thousand years old 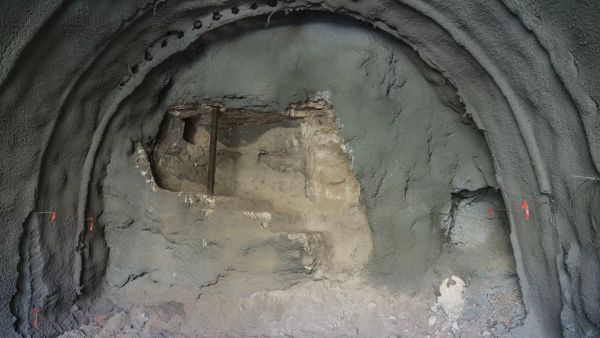 In the area of ​​the Garden of Gethsemane in Jerusalem, archaeologists have discovered a mikvah – a water reservoir for ritual ablution about two thousand years old, the press service of the Israeli Ministry of Tourism said.

Mikvah, according to Christian tradition, refers to the period of Jesus Christ’s stay in Jerusalem.

Nearby, the ruins of a Byzantine temple were discovered. According to scientists, it was built in the 6th century A.D. and served for about two hundred years.

The artifacts were found during the construction of a visitor center for the Church of All Nations and an underground tunnel that will link it to the Kidron Valley.

The Church of All Nations stands in the place where, according to the Holy Scriptures, Jesus Christ prayed for the cup on the last night before his arrest.