Artificial bees will replace the present 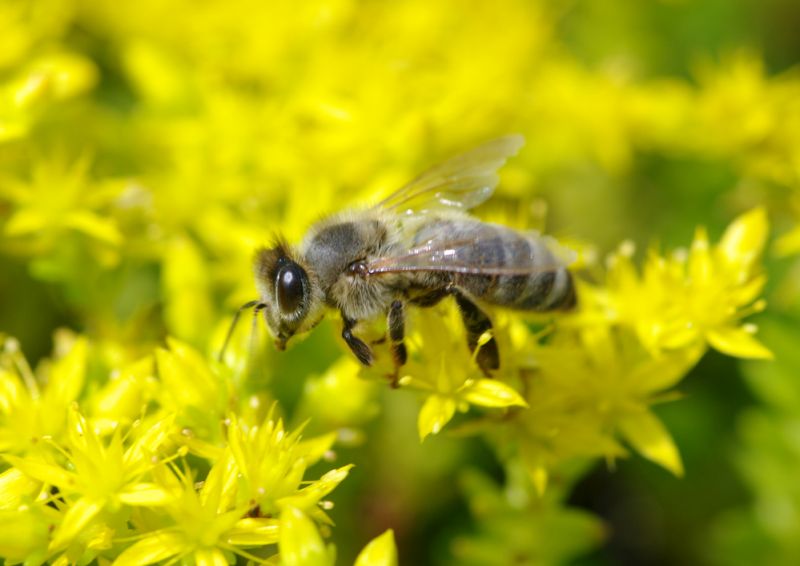 With the support of the US National Science Foundation, Harvard scientists are developing artificial bee robots that can take on the function of pollination of plants.

RoboBee is a flying microrobot about the size of a half of a paper clip and weighing 1/10 grams, simulating the biology of a honey bee. While it exists only as a prototype. RoboBee keeps in the air thanks to piezoelectric drives – small strips of ceramics that expand and contract under the influence of electricity, and its miniature weight and size became achievable thanks to the use of microelectromechanical technologies (MEMS).

Observations on wildlife allowed scientists to develop the abilities of microrobots – in 2015 they taught them to swim underwater like sea birds of dead ends, and in 2016 they developed a way of saving energy so that artificial bees could carry more cargo and sit on any surface, even on walls, at least on the ceiling.

The next stage, over which scientists work, should be the transition to autonomous nutrition. While RoboBee receives power over the hyperfine wire, but as soon as Harvard engineers solve the problem of creating lightweight tiny batteries, it will be possible to begin testing bee drones and increasing their flight speed.