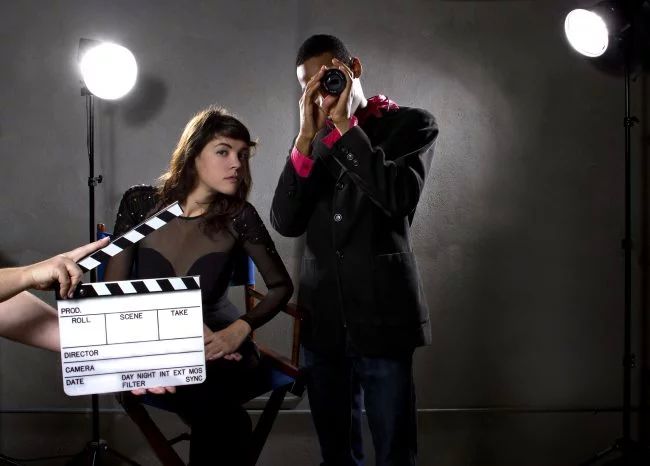 Artificial intelligence is able not only to make accurate calculations and help a person to make scientific discoveries, but, as practice shows, creating, if not works of art, it is quite worthwhile content. Artificial intelligence has already been able to write a script, several pieces of music, and now took and created from scratch a real film. And, judging by the sensations of viewing, this is a horror film.

Artificial intelligence – the director bears the name Jetson, although for himself he chose the name Benjamin. In the past, he, as mentioned above, wrote a script for the science fiction film Sunspring, which was filmed, and starred Thomas Middleditch, the star of the series “Silicon Valley.” Scenario skills Benjamin studied, thoroughly studied a few hundred real scenarios.

In order to “sit in the director’s chair”, the scientists used a slightly different approach. AI gave several inroads: the meaning of dialogues, a description of some scenes and a general plot: an artificially created virus that affects only pregnant women poses a huge danger for all mankind. In addition, Benjamin received at his disposal video footage of the actors Elizabeth Gray, Thomas Middleditch and Humphrey Kera, in which they depicted various emotions and read monologues. In the process of learning, the AI ​​director watched a lot of old black and white films and eventually released his film, the title of which is Zone Out.

In fact, the feeling of viewing the picture is very strange. Zone Out is more like an arthouse sci-fi horror, the meaning of which is very difficult to understand. With quite a good installation, the replicas of the characters seem incoherent, like their actions. But the short film should definitely look, given the fact that this is the very first film created by artificial intelligence.