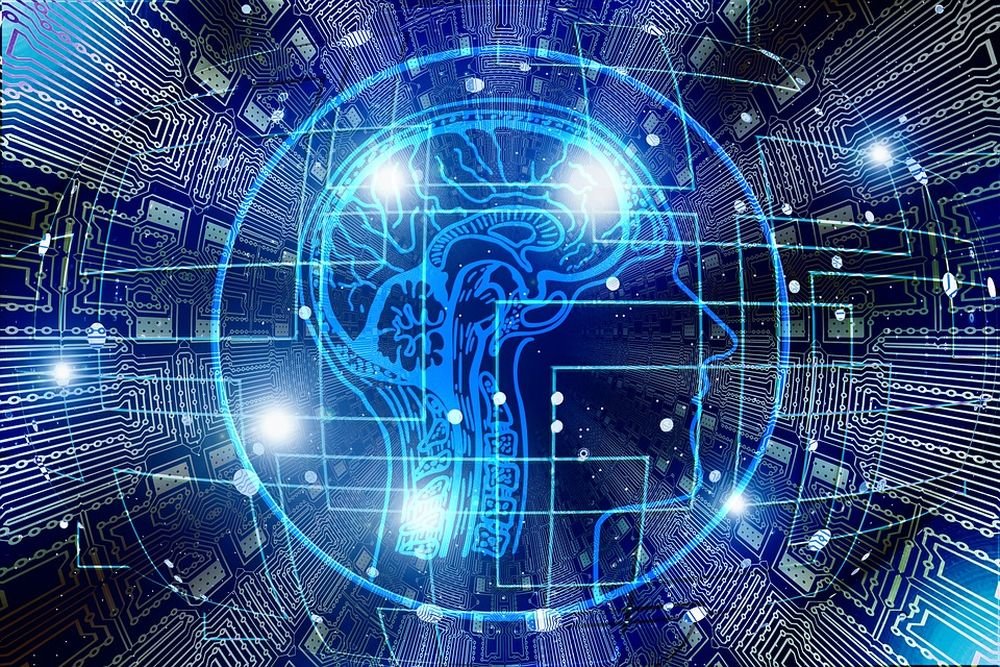 The discovery is reported on the website of the Center for Genomic Regulation. Researchers first used a combination of deep machine learning algorithms and statistical methods to study human evolution.

“Deep learning” is an algorithm that mimics the functioning of the nervous system of mammals with various artificial neurons, said project leader Oscar Lao. “We used this property to get an algorithm for learning to predict human demographics using genomes derived from hundreds of thousands of simulations. Whenever we run a simulation, we travel along a possible path in the history of mankind. ”

Modern analysis of human DNA suggests that Neanderthals and Denisovans interbred with people from Africa and Asia more than 40 thousand years ago. Using the neural network allowed to detect traces of the third ancestor of man. Until now, its existence was only a theory.

Researchers suggest that the unknown human ancestor was a descendant of Neanderthals and Denisovites. By the way, the findings of artificial intelligence are confirmed by an analysis of the fossil remains found in the Denisova Cave in Altai.