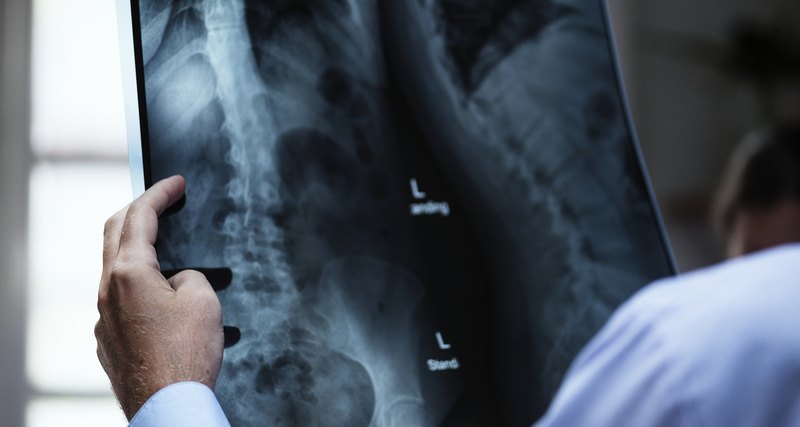 The new algorithm of artificial intelligence can read chest X-rays with great accuracy, revealing signs of more than ten different diseases on them, and it does so very quickly.

The algorithm called CheXNeXt is the first algorithm in the world that can evaluate X-rays for signs of multiple diseases at the same time and produce results that are in line with the findings of professional radiologists.

The task of the researchers is to bring the algorithm to perfection so that it can reliably and quickly scan a wide range of medical images and images for signs of diseases, and without the help of professional radiologists. For the radiologists themselves, this is not very good news, but this technology, according to its creators, will help to provide regions with a low level of medical care with high-quality digital “consultations” where there is simply no appropriate specialist. Algorithms like CheXNeXt can one day help diagnostic doctors make a diagnosis faster and not spend too much time consulting other doctors.

Scientists used about 112,000 X-rays to train the algorithm. Then a commission of three radiologists analyzed a set of 420 images, one of the other, on the subject of 14 pathologies. Their conclusions served as control data for each scan. They will later be used to check how well the algorithm has mastered the characteristic signs of diseases on the X-ray image. They also allowed researchers to assess how well AI did the job compared to radiologists.

It is impossible not to note one remarkable fact: it took an average of three hours for doctors to analyze 420 images. The algorithm scanned everything and made diagnoses in 90 seconds.