Artificial intelligence has created a trailer for the film 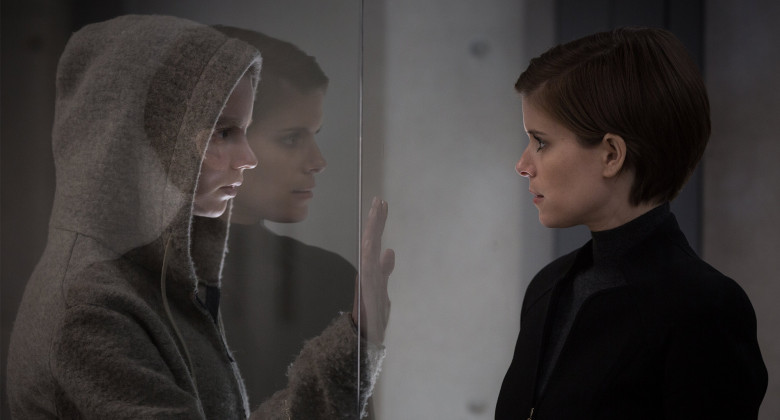 “Morgan” is a sci — Fi horror Thriller about synthetic humanoid, who was smarter than their own creators and, it seems, decided to make them something bad.

In advertising, the Studio decided to entrust the creation of one of the trailers artificial intelligence “Watson” from IBM, which is already helping doctors in the hospital to diagnose cancer and other serious diseases at an early stage and works as a psychotherapist, counseling soldiers who have been in combat points.

Watson analyzed the 100 trailers of horror movies, did a visual audio compositional analysis of individual scenes, figuring out what makes a scene scary or Vice versa lyrical, like music, the tone of voice of the actor, the lighting change the mood of the movie to figure out how to make a trailer.

Then it downloaded a full movie and he’s making a chart of the development of the action in the film, selected scenes, their sequence and the music that should be in the trailer. Then the man mounted the material. Even with human involvement, the whole process took just a few hours, in contrast to the standard a few days needed to create a trailer.

Interestingly, the movie was brooding rather than frightening, and Watson clearly gave more importance to the replicas of the artificial man in the movie than just the visual range. Interestingly, he also did not give any plot twists than are now suffering many trailers, did not use familiar music, and standard injection action and Gory details.

The question remains, how many in the video, “Watson”, and how the person who assembled and watched, but the trailer is really different from the standard Hollywood template of commercials for horror movies.