Artificial Intelligence has developed a vaccine that has reached human clinical trials. 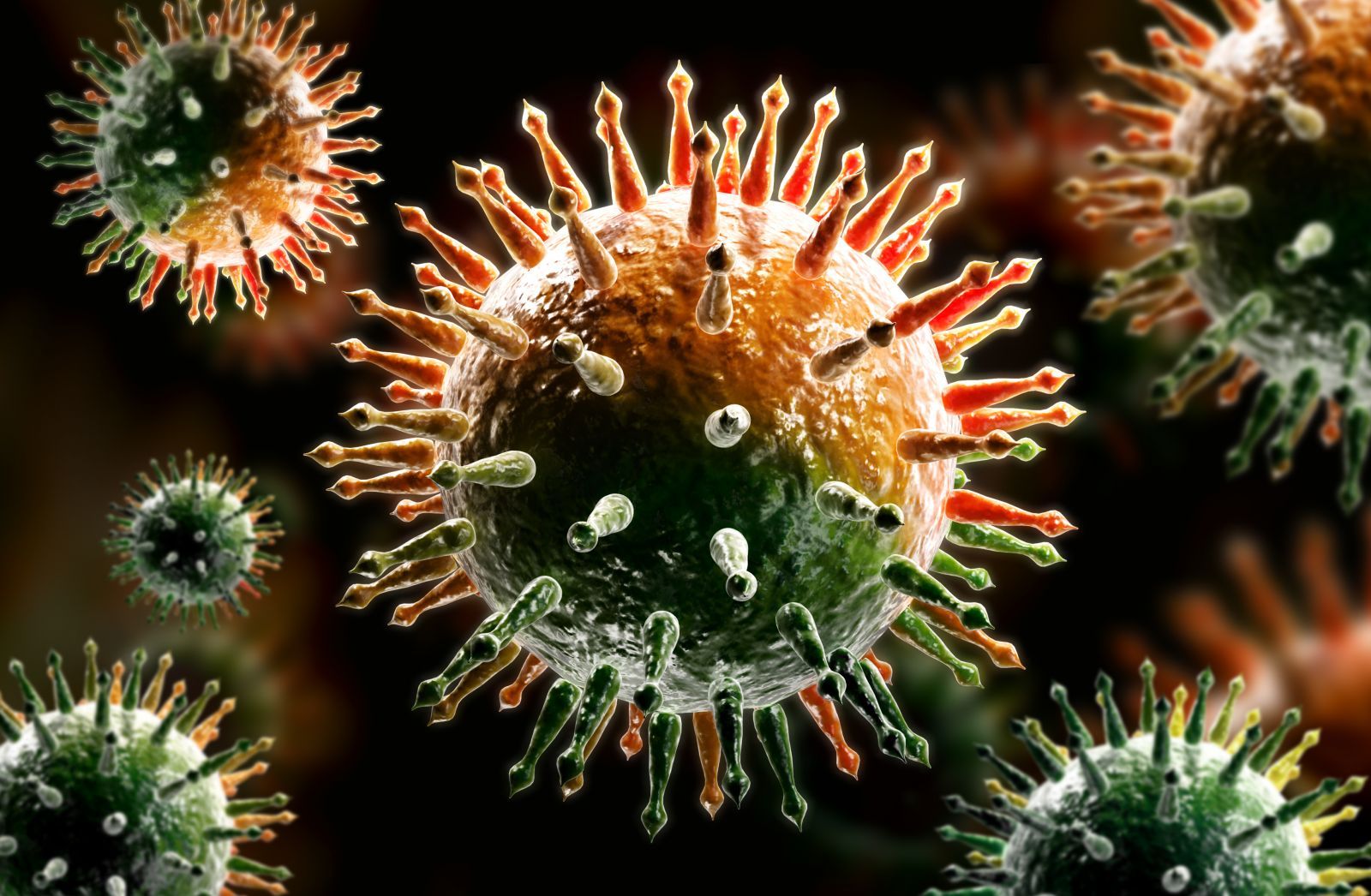 The algorithm created by scientists chose from millions of compounds those that can be used as a vaccine against influenza. The product has passed clinical trials and is preparing to enter the market.

Almost half a billion people get the flu every year. In most cases, the disease can be defeated, but deaths are not uncommon. The worst thing is that the influenza virus quickly mutates and becomes resistant to vaccines and antiviral drugs. In this case, the creation of a new vaccine may take years.

Artificial intelligence can help solve this problem. Researchers from Flinders University (South Australia) presented an algorithm that is able to independently search for a compound suitable for the vaccine among the hundreds of millions of candidates that load into it. The program is called SAM (Search Algorithm for Ligands – Algorithm of Search for Ligands).

To train artificial intelligence, scientists loaded many different compounds into it: some were with proven activity against the flu, others were useless against it. Thus, the program found out what distinguishes these groups of substances, and on the basis of the obtained data was able to predict the antiviral activity of new compounds.

Also, scientists have created a second program, which served as a synthetic chemist. She generated many different chemical compounds from those classes that could be potentially active against the flu. Then this program sent a model of each created substance SAM, which analyzed it for use as a vaccine. Of the millions of candidates, artificial intelligence chose several substances that scientists have tested in the laboratory.

One of these compounds has reached the stage of clinical trials. Today, this study is still under way, with 371 volunteers participating in it. Tests will end on November 30 of this year.