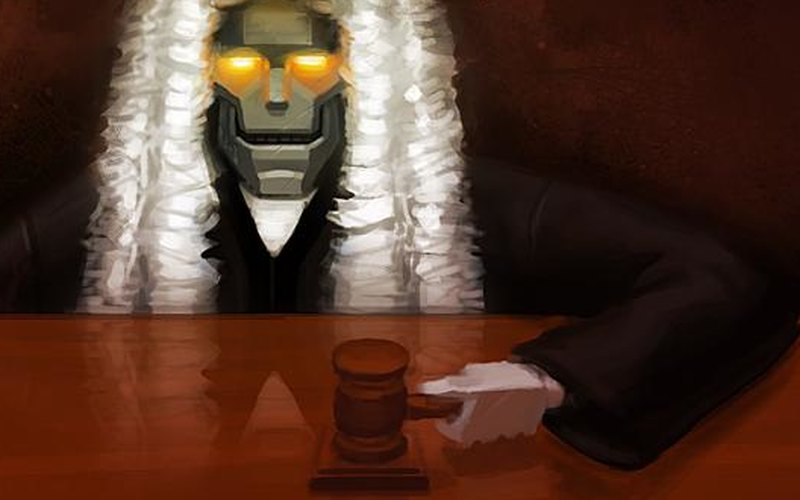 Engineers and lawyers from the United States have taught artificial intelligence to predict the decisions of the US Supreme Court in already closed cases. The system does it better than professional lawyers.

Specialists from the Stanford Center of Legal Informatics, the Chicago Law College in Kent and the Law College of South Texas created a system based on artificial intelligence, able to predict the outcome of the trial better than professional lawyers.

To teach AI to deal with legal conflicts, the database of the US Supreme Court, which has been in operation since 1791, was downloaded to the system. On the basis of her data, the system has constructed an algorithm predicting the judge’s decision based on 16 parameters: areas of law, time, information about a particular judge, etc. Additional factors are also taken into account, for example, whether oral arguments were held by the parties.

Based on historical data collected between 1816 and 2015, And processed by algorithms of machine learning, the researchers created a statistical model that the system uses to find the patterns between the characteristics of the case and the verdict of the court. Now with the help of this model, the AI ​​correctly predicts the outcome of 70.2% of cases out of 28 thousand, and the system predicted the decisions of individual judges correctly in 71.9% of cases out of 240 thousand. For comparison, legal experts correctly predict the decision of the Supreme Court only in 66% of cases. The article describing the algorithm is published in the journal PLOS ONE.

The achievement of American scientists is inferior to the work of their colleagues from University College London: last year they taught AI to predict the decisions of the European Court of Human Rights with 79% accuracy.

Last year, IBM built an artificial intelligence on Watson’s supercomputer, capable of recognizing the natural language and answering legal questions. The international law firm Baker & Hostetler bought the rights to use AI and entrusted it with communicating with its clients – searching for similar queries in the database, analyzing relevant legal norms and selecting recommendations.