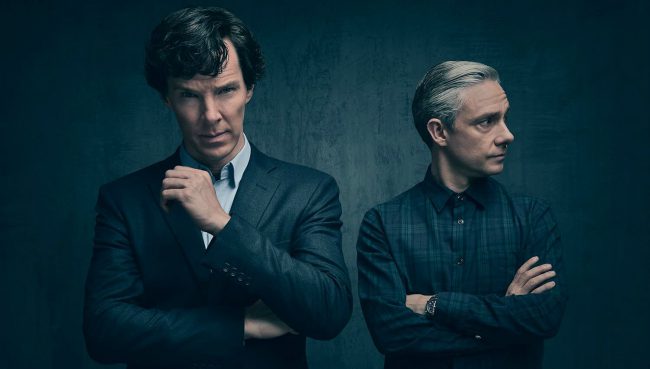 It would be great if Sherlock Holmes from the works of Arthur Conan Doyle is a real person. This detective, with easy guessing of the most clever crimes, would surely bring our society much useful. But only here it is just a fiction writer, who lived in the early XX century. However, no one interferes with the scientists to create a computer likeness of such a detective in the form of advanced artificial intelligence. Something similar has been tried by Middlesex University staff in northern London.

The problem of investigating many crimes is that a huge amount of collected information and evidence is dispersed in different departments of the police. Because of the poorly organized process of information exchange between these departments, the evidence can easily get lost in the gears of the giant machinery of the legal machine, which will put investigators in a deadlock or even lead to the closure of the case. Despite the fact that computers greatly facilitated the lives of policemen and detectives, this system is still far from perfect.

Middlesex University is one of several higher education institutions who are currently involved in the development of the VALCRI system. The abbreviation stands for Visual Analytics for sense-making in Criminal Intelligence analysis. The system is a kind of automated Sherlock Holmes who studies huge amounts of data stored in police databases, builds connections between interrogations of suspects, examines photos from crime scenes, watches videos, and then attempts to link the evidence to each other and come to some Inference.

Work on the project began in 2014, when scientists from Middlesex University received a grant for its implementation of $ 17 million. Since then, the system has acquired new capabilities and gradually developed. VALCRI examines the personal files of criminals and divides the patterns of their behavior into separate categories. According to the criminal’s handwriting, the system will almost instantly offer investigators some of the most suitable candidates who were able to commit this crime. And the information will be offered to police officers in an intuitive and very convenient graphical interface.

At the moment, the system is pre-tested in the UK. But it is possible that over time the system will be adopted by other states.