Artificial intelligence has proven to be unconquerable in air battles 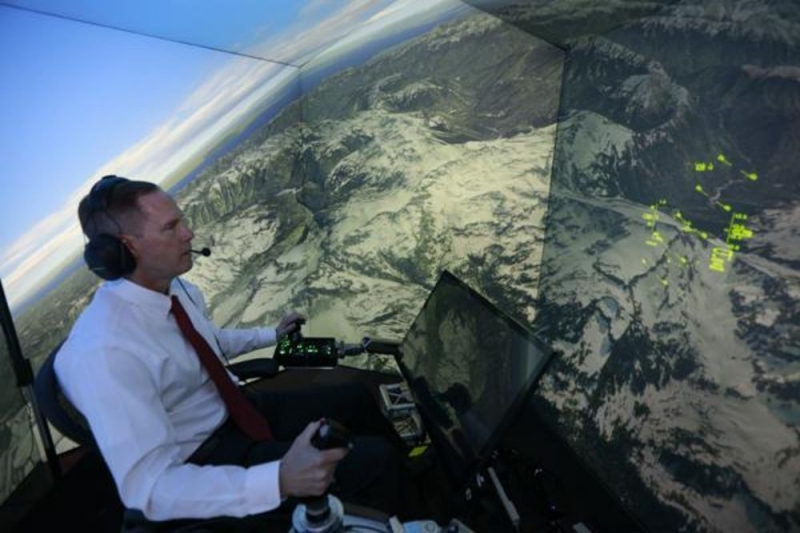 In the world of military fighter pilots often called the best of the best. But now, it seems that time has come for them to make room.

Pilot with artificial intelligence developed by a graduate of the University of Cincinnati Nick Ernst has shown that it can not only defeat the other AI, but also a professional pilot with decades of experience. In a series of simulations sorties AI successfully went from Colonel US air force retired Gina Lee, and each time it is hit. Lee called it “the most aggressive, vigorous, dynamic and noteworthy AI I have ever seen.”

And he’s not exaggerating. He is a former managing air operations and tactics instructor of the enemy. He has managed or participated in thousands of interceptions as the commander or pilot. In short, this man knows what he says. In addition, he fought against AI opponents in flight simulators for decades.

But, he says, the AI is different. “I was surprised at how much he is aware of everything and how quickly it reacts. It seemed that he knew about my intentions and responded immediately to all make me change. He knew how to win, when I made the shot. If necessary, he instantly switches between defensive and offensive actions.”

This version of AI called ALPHA, and it was developed by a company Psibernetix in cooperation with the research laboratory of the air force. According to the developers, the ALPHA was designed specifically for research purposes in modeling air combat missions.

The secret to superhuman flying skills ALPHA is a system of decision-making, in which she solves complex problems in the same way as they would decide the person is breaking into smaller subtasks, which includes high-level tactics, firing, dodging, and defense. Taking into account only the most relevant variables AI takes difficult decisions very quickly. In the result, AI can calculate the best maneuver in a complex dynamic environment 250 times faster than his human opponent can blink.

After an hour of battle against the ALPHA, Lee said, “I’m going home devastated. I’m tired, exhausted and mentally exhausted. It may be artificial intelligence, but it is a real challenge.