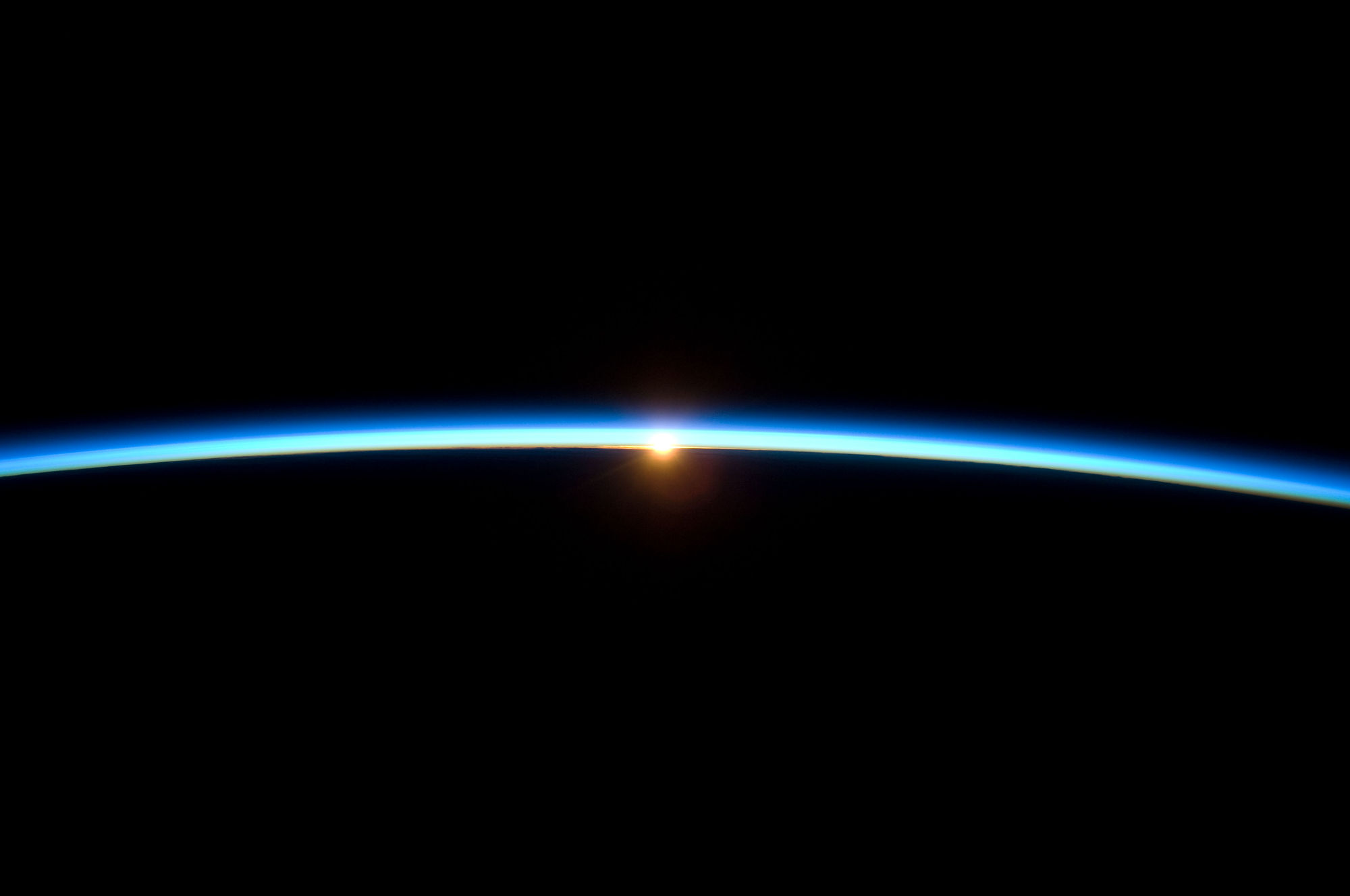 To search for exoplanets that may be potentially habitable, scientists have to process a huge amount of information. Therefore, the search for extraterrestrial life will take on artificial intelligence.

Astronomers found the first planet outside the Solar system in the early 1990s. Since then, scientists have discovered more than 3,400 exoplanets. Now they want to find out which of these celestial bodies could potentially be habitable. But analysis of the data on one planet, people take days, if not weeks. And when will be launched a huge new telescopes they will give so much information that scientists just can’t handle it manually. That’s why researchers from University College London RobERt has created artificial intelligence which can scan data from deep space in search of signs of habitable planets, and with such speed, some people are just not capable.

How? Very simple. Planets reflect a small amount of light from the nearest stars. When it passes through the atmosphere, various gases or absorb it, or allow to pass certain wavelengths. Scientists on Earth with the help of this spectrum can determine the composition of the atmosphere, and whether it can support life — or alien, or allow to exist for future researchers-to the earthlings.

RobERt — what do you mean “Roboripetraeae exoplanets” (Robotic Exoplanet Recognition) — can perform a range for a few seconds. AI based on the neural networks of the third generation, which work as the human brain (at least, in accordance with our present level of knowledge about the brain). It passes the data through multiple layers of silicon “neurons”, where each refines the results until it comes to the correct, according to AI, the answer — that is, in the case of RobERt what gases are present in the studied spectrum.

As the human brain, a neural network of the third generation learns by trial and error. Therefore, scientists have shown RobERt over 85 000 the specially created spectrums. By the end of the tests AI has determined the composition of the gas mixture with a precision of 99.7% even when the researchers gave him incomplete or clogged noise data.

But the search for potentially habitable planets is just the beginning. RobERt and his quick analysis of data can give scientists a clue, as to how to create a star system, including our own.