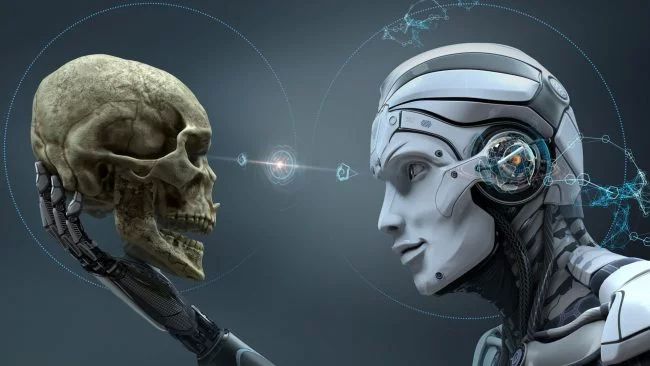 Would you like to know your future? The answer to this question is not so obvious, as it may seem at first glance. After all, along with positive moments, we can learn and something that may shock us. For example, the date of his death. And recently a group of Russian scientists at the Moscow Institute of Physics and Technology, together with their colleagues from Gero, created an artificial intelligence that can figure out the biological age of a person and predict the likelihood of his death.

About the scientific study reports publication Scientific Reports. According to the published data, the developed AI is able to make a prediction, based on various indicators of human health. The information is collected using a special sensor, similar to a fitness tracker. However, the device itself, in addition to the “traditional” pulse, pressure and pathway data, is also able to calculate the biological age, based on the artificial intelligence system. An advanced neural network can calculate the age of all the internal organs of a person, find out the functional state and compare it with the average indicators of the desired age group. As one of the authors of the project stated, Petr Fedichev,
“We managed to show that artificial intelligence allows us to estimate the biological age of the subjects and the probability of death. For reliable results, medical analyzes are not required: enough data on human movements recorded by the tracker. We used the capabilities of this technology to create a convenient monitoring tool that will help assess the overall health of the human body and monitor the change in the level of risk long before a person passes any tests. The difference between passport and biological age will be a signal that you need to improve your health. That is, the device can not only predict the approaching death, but also postpone it. “