Artificial intelligence will compose the music 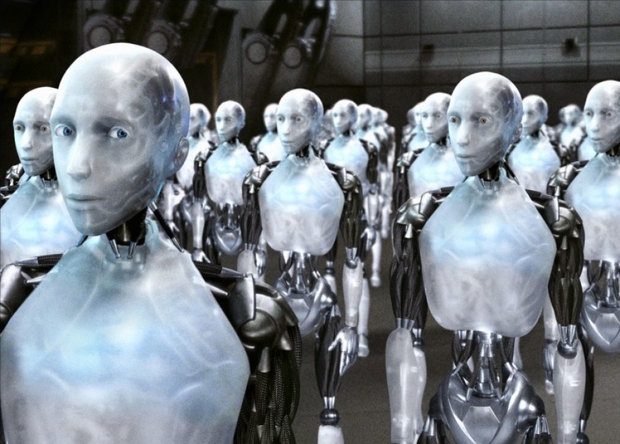 Specialists of the research project Google Brain, which deals with developments in the field of artificial intelligence and deep learning methods, have formed a group to explore the creative possibilities of neural networks.

The research team Magenta will be officially presented in June, however, the first experience in the field of creativity machines have already been demonstrated at a music festival Moogfest, which took place in Durham (USA). Douglas Eck (Douglas Eck), one of the developers in the Magenta group, demonstrated the improvisation of the neural network. The program is based on the five received music played more complex and longer melody.

According to Douglas Ekka, Magenta developers plan to Refine the algorithm to the neural network was able to compose more complex and longer melodies, and then will engage in the development of computer art in the creation of images.

Since the first of June, a group of Magenta will begin to publish the code on his page on the GitHub repository. The first project is a program to import music from MIDI files TensorFlow — platform machine learning, access to which Google otkrylas November 2015.

Machine learning methods have been used in the work. For example, researchers from future University Hakodate with the help of artificial intelligence wrote a novel that took place in the final of the literary prize named Shinichi Hoshi. Also with the help of neural networks was written portrait of “the Next Rembrandt, and the results of collaborative work of artists and the neural network DeepDream were put up for auction.