Artificial intelligence will learn the language of dolphins 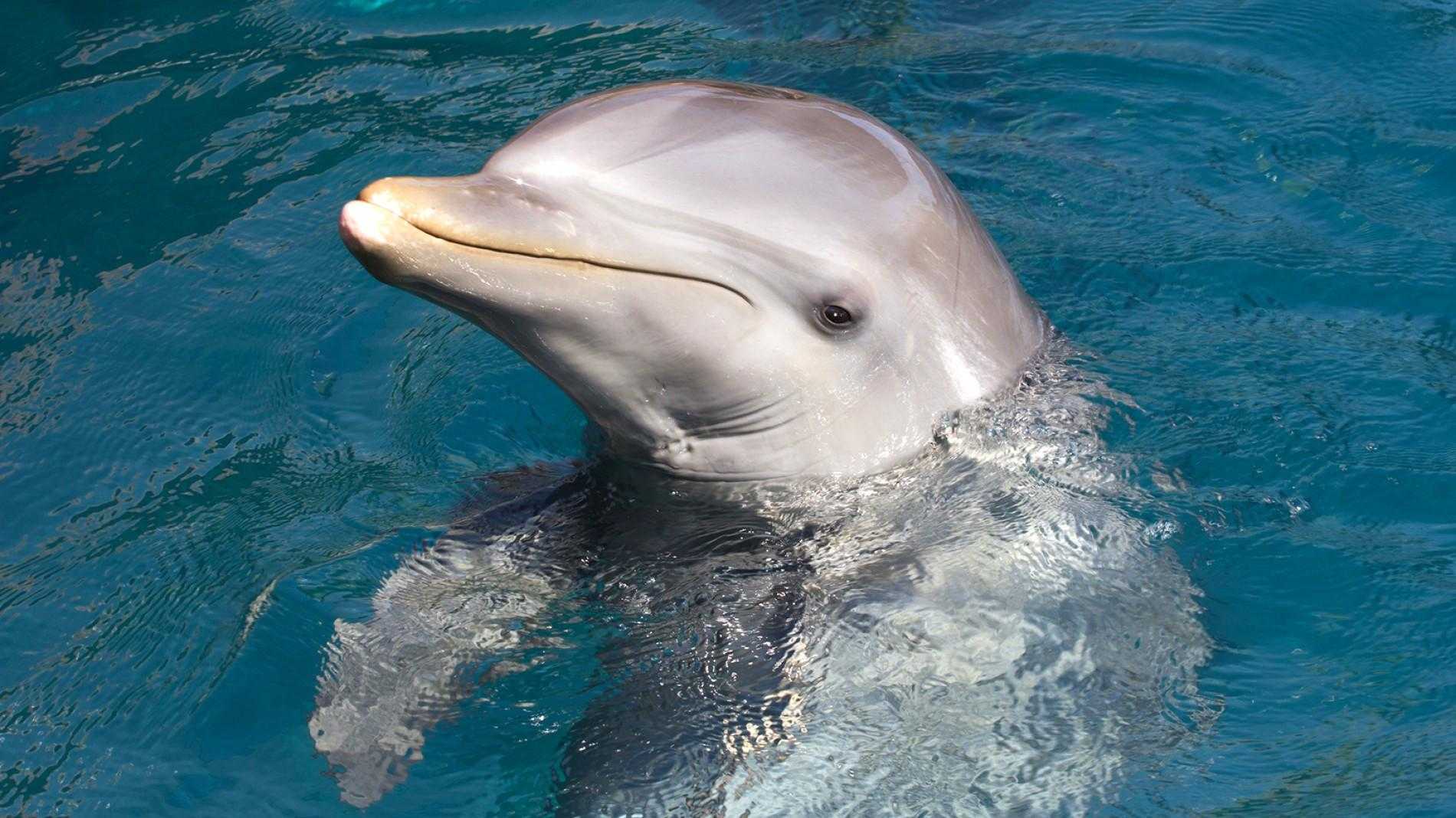 Dolphins, like other representatives of the detachment of cetaceans, possess a developed system of communication. To communicate with each other, animals use sign language (body positions, jumps, turns) and a variety of sounds. The most common signals of dolphins are whistles, scientists sing out about 200 different types of such sounds. To record dolphin signals, hydrophones are used – special microphones capable of recording sound and ultrasound under water.

In 2016, researchers found that bottlenose dolphins have individual “names”. These are certain sequences of whistles, clicks and other signals by which animals call each other. The scientists recorded these sequences and later lost the record – the dolphins responded only to their “name.”

Scientists repeatedly tried to discover the characteristic patterns in the signals of dolphins and thus decipher the “speech” of animals. The first experiments took place in the middle of the 20th century: ethologists Evans and Bastian established that dolphins can transmit meaningful information to each other. The experiments of Evans and Bastian were not based on the analysis of natural vocalizations of animals, but on work with special equipment. Dolphins, located in two closed areas of the pool, gave each other a signal, pressing the pedals. For the right answer, the animals were rewarded. Later, other groups of researchers repeated this experience.

Modern studies of dolphin communication are often built on the analysis of a large array of recorded sounds. This work is planned for the next four years by scientists from the Royal Institute of Technology in Stockholm. The material for the study will be the sounds of bottlenose dolphins living in the Colmorden Dolphinarium in southern Sweden. The self-learning algorithm developed by Gavagai AB will analyze the signals. This algorithm was used to create mathematical models describing about 40 natural languages. One of the tasks of such algorithms is the creation of electronic dictionaries, which can be used for automatic translation or spell checking. Such a “dictionary” scientists plan to create for dolphins: the algorithm must learn to recognize the characteristic sequences of signals issued by bottlenose dolphins, and build a connection between them.

In 2016, researchers of the Karadag Nature Reserve recorded and analyzed the signals of two bottlenose dolphins. Specially developed technology has made it possible to distinguish “voices” of dolphins. Scientists have suggested that bottlenose dolphins can form “words” from individual phonemes and combine them into “sentences” to five “words.” According to the researchers, the creation of automated systems for analyzing the language of dolphins will help to learn much more about the animal communication system. 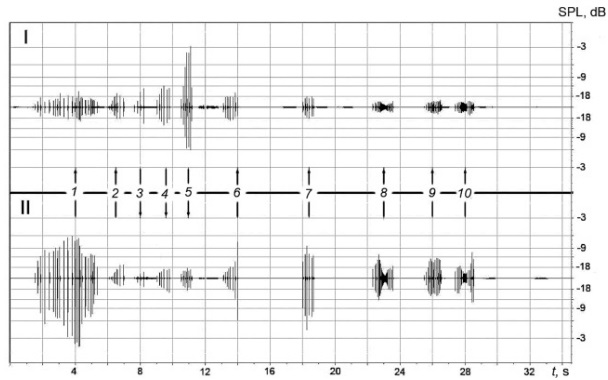