Artificial intelligence will read books by the voices of their authors 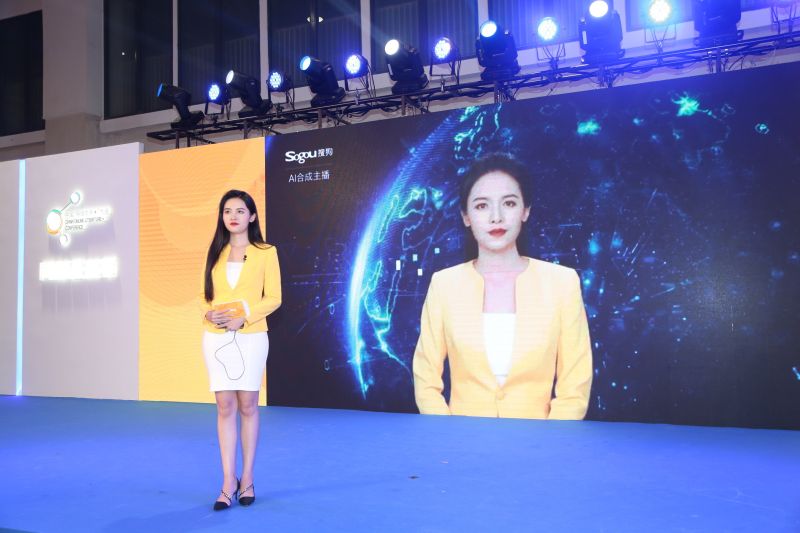 The Chinese search engine Sogou has created, based on artificial intelligence, doubles of famous novelists so that they read audio books with the voices of real writers.

The inventors claim that this is a simple process of applying text-to-speech technology and quickly creating an audio version of a book using digitized synthetic voices.

The creation of innovative technology is associated with the growing demand of Chinese society for audio books. However, the increased Chinese appetite for listening to books is a reflection of the current Western trend.

But Chinese innovators, as often happens, went further: they came up with something more than just a device for reading text. The inventors took into account the fact that most people prefer to listen to professional authors, actors or famous public figures tell their works.

While the voices of avatars sound somewhat “synthetic.” However, over time, the inventors promise to bring it to perfection so that the voices are practically indistinguishable from the real ones.

Meanwhile, London-based technology startup DeepZen claims that its synthetic speech technology can create several versions of an audiobook in a matter of hours, cutting time and costs by about 90 percent.