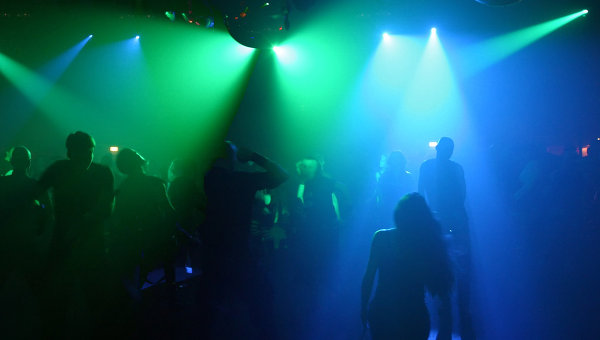 Scientists advise not to keep the light is constantly on in the rooms and to avoid artificial lighting as it throws “internal clock” and raises a whole lot of very unpleasant health consequences, including osteoporosis and inflammation, according to a paper published in the journal Current Biology.

“Our research has shown that natural cycles of light and darkness is extremely important for our health. We showed that the absence of these natural rhythms leads to serious violations in a number of processes vital to normal body functions,” said Johanna Meier Johanna Meijer) from Leiden University (the Netherlands).

Meyer and her colleagues came to this conclusion by watching how varied the behavior and well-being of several tens of mice that lived in cages, where it was always included sources of artificial light for several months.

As shown by these observations, only a month of living in conditions of constant light resulted in serious failures in the so-called najrealniji kernel is the main “clock” of our brain, whose activity is decreased by 70% during this time. Irregularities in its functioning negatively affected the performance of other parts of the body – muscle mass and strength mice significantly decreased, the bones began to crumble, and in the body of rodents began inflammation, which usually occur only when infected by strong pathogens.

All of these violations were for the most part neutralized two weeks after the completion of the experiment, when the researchers returned the mice to the cells, where they maintain the normal cycle of day and night.

According to Meyer and her colleagues, the discovery shows that light pollution of the Earth and a large number of sources of artificial light at night can negatively affect the health of mankind, given the fact that approximately 75% of the planet’s inhabitants are constantly exposed to the action of light during the night. Things are even worse in hospitals and nursing homes, where light is almost always included.

“We used to think light and darkness with something neutral and harmless towards health. Now we understand that it is not – all the latest research point to one and the same. This, of course, is not the amazing thing, given that life evolved not in constant darkness or eternal Kingdom of light, and the alternation of day and night. We “optimized” for living in such conditions, and now we break these cycles,” explains Meyer.

Now Meyer and her colleagues are preparing to conduct experiments in which they test how continuous light affects the speed of recovery of patients and their exposure to hospital infections. These experiments, as scientists hope, will show you whether to turn off the light for the night in intensive care and regular hospital wards, or is it still worth to keep it turned on for the safety of patients.