As CO2 extends in an Earth’s atmosphere 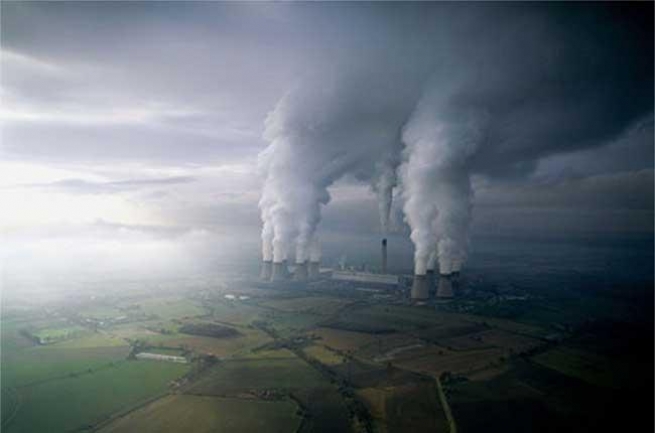 NASA used satellite measurements of a carbon dioxide to create tremendous 3D – video which shows the movement CO2 on an Earth’s atmosphere.

Data for model entered from Orbital carbon observatory (OCO-2) which was started in 2014 to measure atmospheric CO2. Observations which is covered one year — from September, 2014 to September, 2015 — were combined with weather model in high-res. Result became unprecedented 3D – visualization.

The carbon dioxide which is made in high quantity at combustion of combustible minerals quickly heats our planet. Scientists know that 50% of anthropogenous emissions remain in the atmosphere, 25% get to the ocean, and the remaining 25% are absorbed by land vegetation. Now researchers try to find out what share of CO2 is absorbed by various ecosystems.

Showing as CO2 moves on the globe new 3D – visualization helps climatologists to answer a number of questions. “We try to create the tools necessary for a faithful representation about processes which happen in the atmosphere to create a picture of what happens to CO2 stream — Lesley Ott, the specialist in a carbon cycle from the Goddard Space Flight Center (USA) says. — Ahead still the lengthiest path, but is really important and necessary step in a line-up of opening of new data on a carbon dioxide”.