As in a horror movie: Caterpillars prevent tomatoes from “screaming” for help 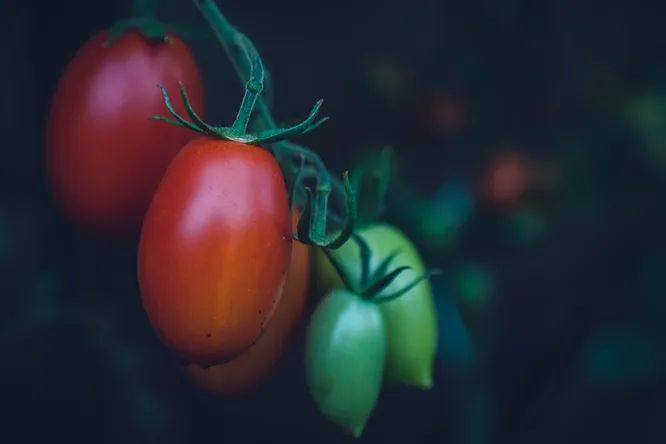 Scientists at the University of Pennsylvania have figured out how caterpillars block tomatoes’ distress signals, preventing them from calling on other insects for help.

It’s all about the caterpillar saliva enzyme

Scientists have found that caterpillars of the genus Helicoverpa, which are also called tomato fruitworms, not only eat the tomatoes themselves and their leaves, but also leave saliva saturated with enzymes on the leaves, which prevents the tomatoes from sending a distress signal.

This is because plants, when damaged or attacked by pests, can send chemical distress signals that other plants can respond to to defend themselves. In some cases, such signals can attract other insects. So, for example, tomatoes by chemical secretions can attract wasps that feed on these caterpillars and can even lay their eggs in them (also fatal for caterpillars).

However, the enzyme in the saliva of these caterpillars clogs the pores of the leaves, thereby preventing them from starting to release chemical signals that could attract wasps to fight parasites.

So far, scientists have no idea how this study can help in agriculture. However, if it helps in keeping track of the tracks, it will benefit the industry. The possibility of developing varieties of plants that are less susceptible to the enzyme of the saliva of these caterpillars is now being considered.