As in the hotels of China began to sell clean air 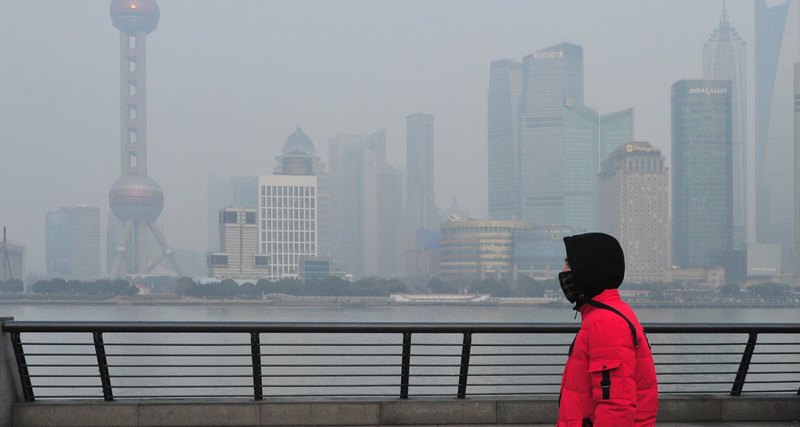 There is a fairly common belief that we live in a world of cyberpunk. And here is another fact, as if migrated to reality from science fiction novels.

The Cordis Hotel in Shanghai boasts proximity to the train station and airport, a lovely swimming pool, and dual-filter air. Moreover, air quality is one of the main offers of the hotel – in each of its 396 rooms pollution sensors are installed.

Breathing with clean air is a new sign of status in contaminated cities like Shanghai, Beijing or Delhi. And also this is another way that the rich will be able to separate themselves from the poor.

As early as 2014, the World Health Organization calculated the effects of toxic air. It is estimated that he caused 7 million premature deaths per year, and is also responsible for various diseases, including lung cancer and heart attacks.

Of course, no one thought that clean air would literally sell, but the commercial sector quickly seized the opportunity to make profit in a crisis. Now in Delhi open expensive private schools with clean air for the elite and open hotels, like “Cordis”, which provide clean air as one of the services.

“I’m thinking about those days when all the hotels paid for the Internet,” says John O’Shea, the managing director of Cordis, in an interview with The Guardian. – Now the Internet is more like hot water. If you do not have high-speed, fast Internet with easy access and for free, then you have already lost the competition. Air in the hotel will be the same service – if you can not provide air in your building better than your competitors, then this is a failure. The air is already acquiring such a degree of importance. “