As the first born of the Earth continents 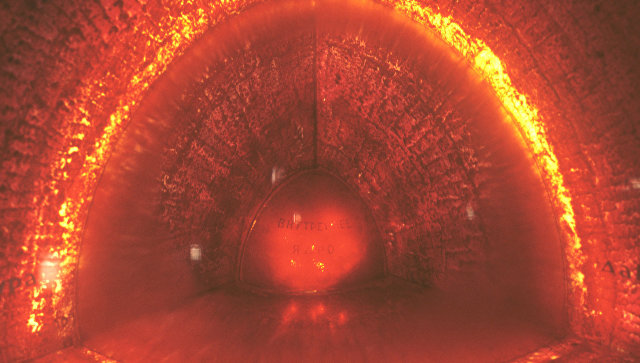 Scientists have found evidence that the newborn Earth was covered by a flat earth crust, which broke into pieces immediately, but after a few hundred million years after the formation of the planet.

“All models describing the formation of the primary continental crust can be divided into two groups – those that include tectonics, and those in which it is absent. We found evidence in favor of the second theory – first, the crust was like a lid on the pan, and its contents are slowly heated in the first days of life on the planet,” said Michael brown (Michael Brown) from the University of Maryland, College Park (USA).

Today geologists are actively debating about when in the bowels of the Earth start tectonic processes, when the first continents, and when our planet has acquired a magnetic shield that protects life from cosmic rays and solar wind.

On this account there is no consensus. In recent years, theorists and geologists practicing found a lot of evidence that the movement of tectonic plates could be launched almost immediately after the birth of the Earth, and through almost a billion years after its birth. In favor of say the first traces of the ancient magnetic field in crystals-zircons that formed four billion years ago, in favor of the second – many other geological factors related to the properties of the rock, where they found these stones.

As brown says, many geologists do not like the idea of a “cover pot”. It requires adding to the theory of the birth of the Earth mechanism that could explain how this cap was broken and as the bark split on the continental plate. A good example of what happens otherwise, is Venus lack plate tectonics turned the neighbor of the Earth in a hellish planet, where there is ultra-high temperatures and atmosphere consists of sulfuric acid and carbon dioxide.

Brown and his colleagues claim that they were able to find evidence in favor of this hypothesis by studying the oldest continental rocks of the Earth that lies in the so-called Pilbara shield of Western Australia.

After analyzing the mineral and chemical composition of rocks, where their competitors from among the supporters of tectonic hypotheses found ancient crystals of zircon, the authors came to the conclusion that they arose in very unusual circumstances, is not compatible with the presence of continents and plate tectonics.

In particular, these rocks, the so-called grey gneisses, occurred at very high temperature and pressure that would be impossible if they were not under the cover of a single of the earth’s crust, which did not allow heat to escape from the bowels of the Earth. Because of this, even at very shallow depths, which formed a breed Pilarska shield, there was a very high temperature sufficient for partial melting of basalt and rocks of the mantle.

Another proof in favor of its existence is their unusual isotopic composition, indicate that the grey gneiss is very long cooked under the crust of the Earth, gradually losing certain rare earth metals compared to rocks of the mantle.

All this, according to brown, indicates that the Earth was more like a modern Venus on its Geology in the distant past than at myself today. Accordingly, if his calculations are confirmed, scientists will have to find a mechanism that would explain how this geological cover could crack approximately 3.5 billion years ago, and why this did not happen on Venus.