As the teachers ‘ opinion about climate change affect students? 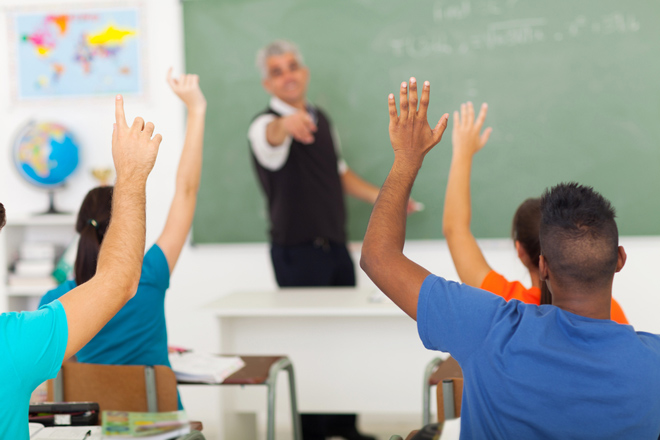 University of North Carolina conducted a study of the physics lessons in high school and found out whether opinions of teachers about climate change on the perception of students.

“The answer is Yes and no,” says Catherine Stevenson, lead author of the study. — Students usually “otzerkalivat” the opinion of the teachers agreeing or disagreeing with the fact that global warming is really happening. But when it comes to the causes of climate change, pupils prefer to talk on their own and come to their own conclusions.”

The study involved 360 high school students from North Carolina state who is at risk of flooding in the event of a significant rise in global sea level. The researchers found that the faith teachers that climate change is indeed happening, was a sign that the disciples felt the same way. In total, global warming is believed 92 % of the students. However, the students thought on their own when it came to the causes of climate change. Students who believed that climate change is happening, were convinced that it was caused by the people regardless of the opinions of the teacher.

Students can interpret scientific information themselves and come to the conclusion that climate change is caused by humans, or anthropogenic, ” says Stevenson, a former teacher of physics in grades 4-12. The strongest factor influencing students ‘opinions about anthropogenic climate change — their own knowledge of climate science”.

Although more than 95 % of world climate scientists link global warming with human activity, only half of American adults agree with that. As among teachers views are distributed in a similar way, the same polar opinions and subject while learning in the classroom.