As the temperature rises, the snow will melt more slowly 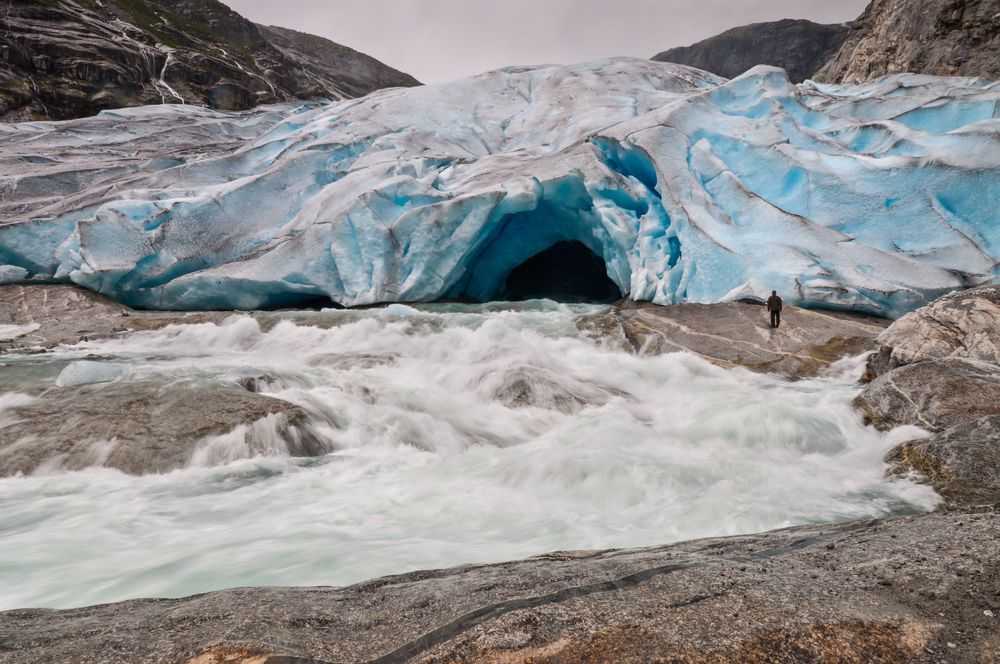 Warming of the climate leads to the fact that in the mountainous areas of our planet the snow is getting smaller. And this thinner layer no longer “survives” until late spring or early summer. But in winter and early spring, when the night frosts are stronger, and the sun’s rays illuminate the earth in a tangent, the snow melts much more slowly than before, which is reflected in the spring flood.

Hydrologists from the National Center for Atmospheric Research in Colorado (USA) built a computer simulation based on historical data on the level of snow cover over the past decades and predicted the height of the snow cover at the end of this century. After analyzing the obtained data, they came to the conclusion that a slower melting rate would have serious consequences in areas where the snow cover is one of the main sources of water resources.

Low floods with a small stream flowing down from the mountains, can evaporate along the way or go to the root system of plants without reaching the rivers and underground water reservoirs. Slow and early melting of snow will also lead to less spring floods. Of course, on the one hand this is not bad – people will start to settle more often along the banks of mountain rivers, but for the river systems such news does not bear anything good, and ecosystems that are designed for a large inflow of water will meet with the negative consequences of this development.