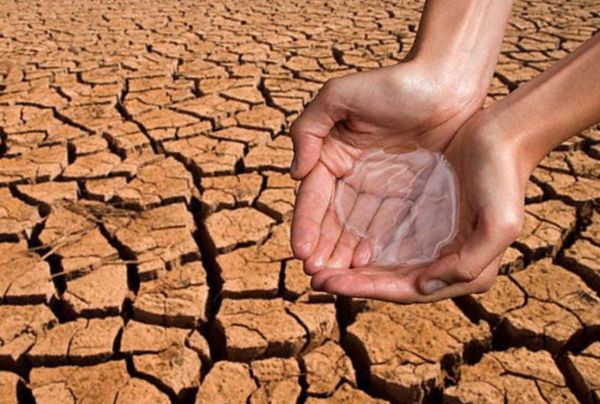 Scientists from the Universities of Pennsylvania and Texas, as well as Tsinghua University, have concluded that climate change will cause a catastrophic shortage of fresh water in Central Asia by the middle of the century. The reason will be the melting of snow and ice in the Tibetan Plateau, which provides water to about 2 billion people. This is reported in an article published in the journal Nature Climate Change.

It is expected that if the burning of fossil fuels is not reduced, then we can expect an almost 100 percent loss of available water in Asian regions.