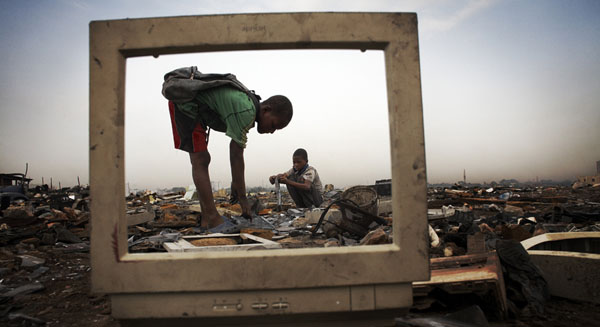 The United Nations University has published the first ever report on the fate of the Asian electronic gadgets, find themselves in the dustbin of history. It turned out that Asian countries to sleep with tons of e-waste.

For electronic waste in the English language has a special word: e-waste. After analyzing data on the use and disposal of electronic devices in 12 countries in East and South-East Asia from 2010 to 2015, the UN experts have come to the frightening conclusion, published in the report of the Regional E-Waste Monitor.

It turned out that for five years the residents of Vietnam, Hong Kong, Indonesia, Cambodia, China, Malaysia, Singapore, Taiwan, Thailand, the Philippines, South Korea and Japan began to throw 63% more electronic devices. In 2014, Asia was sent to the scrap 16 million tons of electronic waste is 4 times more total mass of the pyramids at Giza.

The researchers focused on Asian countries because in this region of the planet are buying (and therefore thrown away) most of the gadgets. Increased demand drives widespread in Asia, the population growth in developed countries — the increase in purchasing power. Therefore, despite the fact that the Europeans produce a lot more e-waste per capita (15.6 kg per year against an Asian 3,7), the total absolute numbers in Asia is much more European. 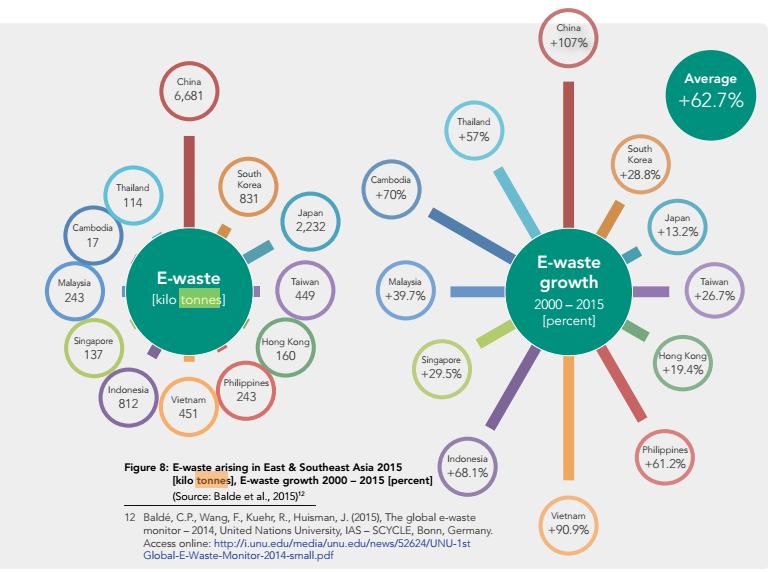 Of 48,1 million tons of electronic waste produced annually in the world, a special system of recycling process only 6.5 million. The rest remains lying in the drawer, buried in the ground or burned. In addition, a huge number of consumer electronics concentrated in large cities, turning them into “urban field” of rare metals that can be extracted from discarded gadgets and use again. The factory, which is re-mining of these “resources” often do not meet sanitary standards