Asteroids — the reason of origin of mortal life 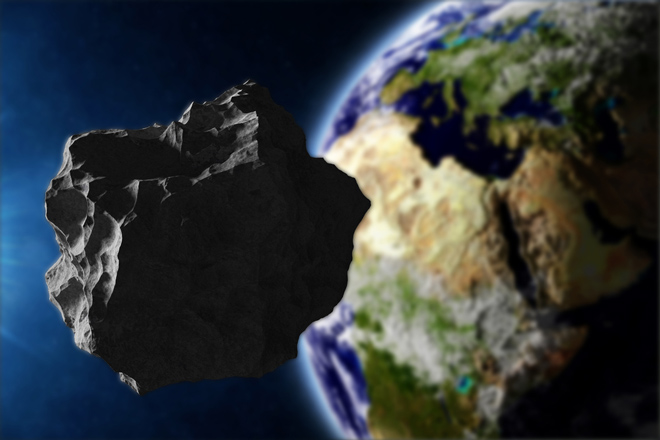 The research of a shock crater of Chiksulub on the peninsula Yucatan has shown that falling of large asteroids can cause such deformation of breeds which creates a favorable environment for development of early life forms.

About 65 million years ago the huge asteroid has fallen in the Gulf of Mexico. The blow was so powerful that has destroyed 75% of all life on Earth, including the most part of dinosaurs. This event is known as Chicxulub impact.

In April and May, 2016 the international team of scientists has gone to an expedition to the high sea to the region of a crater of Chiksulub to receive new data on an ancient cataclysm. Their mission consisted in extraction of samples of the internal rocky ridges of a crater known as “a peak ring”. For this purpose scientists drilled openings from 506 to 1335 meters in depth lower than a seabed surface.

Recently the first analysis of these samples which has shown that asteroid influence deformed ring breeds millions years ago in such a way that they became more porous and less dense has been carried out, than assumed former models.

Porous breeds provide niches for development of simple organisms. In a time nutrients from the heated water circulating in crust collect. Early Earth constantly was exposed to asteroid bombings, and the team has come to a conclusion that there are also other breeds with similar physical properties. It can partially explain from where life on Earth has appeared. Besides, it isn’t excluded, as in shock craters on other planets there can be similar peak rings.

The asteroid which has formed a crater of Chiksulub crashed into Earth with such force that stones in total fluctuated up-down on distance about 30 kilometers within several minutes. “It is difficult to believe that the same forces which have destroyed dinosaurs perhaps, have played a role in the history of Earth much earlier, having provided the first shelters for origin of life on the planet. We hope that the further analysis of samples will allow to understand better how there is life in these underground conditions” — the leading author of a research Joanna Morgan has told.