The company Aston Martin showed the concept of an aircraft with a vertical take-off and landing. The project, called Vision Volante Concept, also involved specialists from Cranfield University, Cranfield Aerospace Solutions and Rolls-Royce.

It is assumed that the device will be used as a taxi for the transportation of passengers through the city and between cities. The device is designed for one pilot and two passengers. 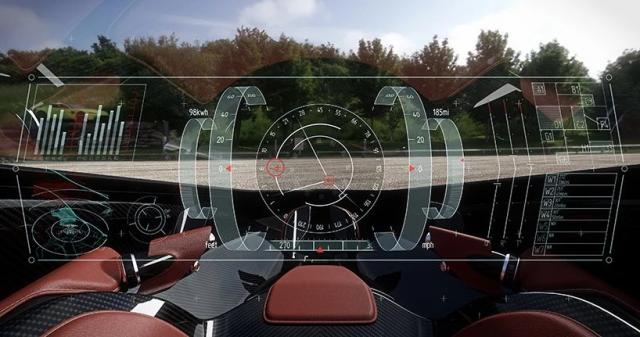 The air taxi from Aston Martin will have a hybrid propulsion system. The device will be equipped with three screws: two in front and one in the tail. The unit will have a battery pack, which will allow you to move only on electricity for short distances. The concept was demonstrated at the air show in Farnborough.