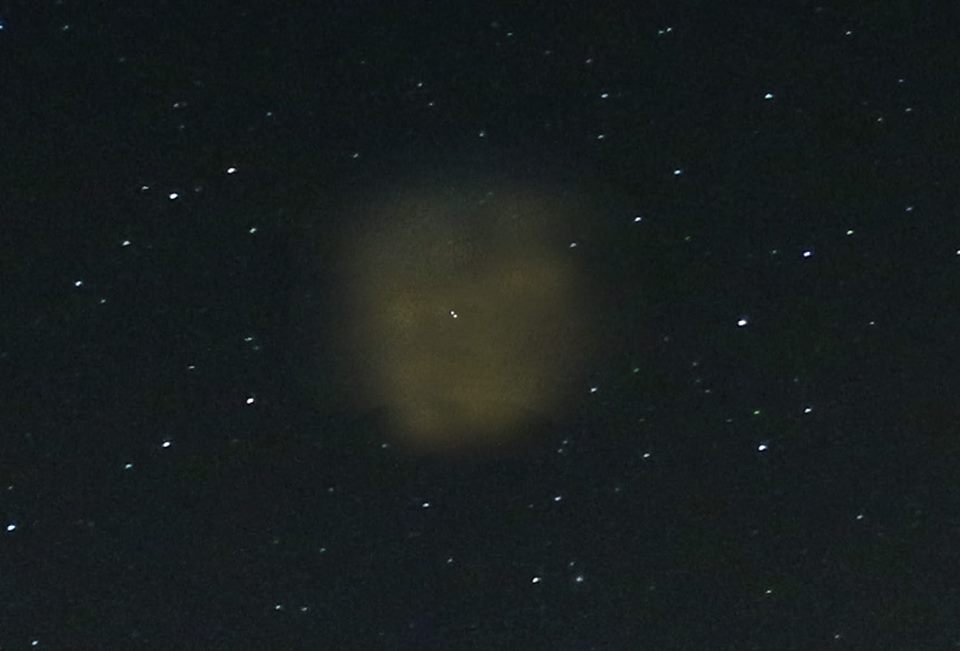 The astronomer from Chile, Roberto Antesana, published on his Facebook page a photo of an unidentified planet approaching the Earth.

According to preliminary conclusions, which the scientist together with his colleagues could make, the planet threatening the Earth in size is comparable to Mars. The unknown cosmic body moves not in orbit, but thus, unlike asteroids, has the correct form. In addition, Antezana was able to detect structures inside the planet, consisting of an unknown substance, as well as a V-shaped trail, trailing behind. Thus, we can assume that the object can be a comet of giant dimensions.

Photo from the page of Roberto Antesan

Mysterious planet in the foreseeable future can come close to the Earth, with the possibility of a collision.

Antezana has already informed about his discovery the US space agency NASA. However, official comments from there have not yet arrived. Roberto, meanwhile, plans to continue monitoring the object and publish the results on his page.