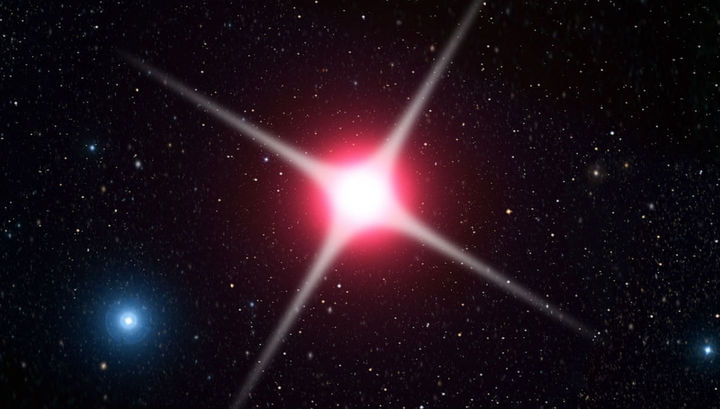 Searching for supernovae, astronomers discovered 72 bright and rapid outbreaks of unknown origin. About this Miika Pursiainen (Miika Pursiainen) from Southampton University in the United Kingdom reported on April 3, 2018 at the conference “European Week of Astronomy and Space Research” (EWASS).

The Dark Energy Survey Supernova Program (DES-SN), which can be translated as a “supernova observation program for the study of dark energy,” as the name implies, supernova observations. Recall that they are used as standard candles to determine the distances between galaxies and, consequently, the speed of expansion of the universe. It was thanks to supernovae that astronomers discovered that this expansion is accelerating, for which the Nobel Prize in Physics was awarded in 2011.

In the future, many other evidences have accumulated for the existence of dark energy – a substance that gives the Universe the very acceleration. Although some mathematicians believe that we can do without it, if we take a closer look at Einstein’s equations.

With the properties of dark energy cosmologists still much is not clear, so the observations of distant supernovae continue. The DES-SN program is implemented on a four-meter CTIO telescope in the Chilean Andes. A by-product of this work was the discovery of mysterious outbursts. 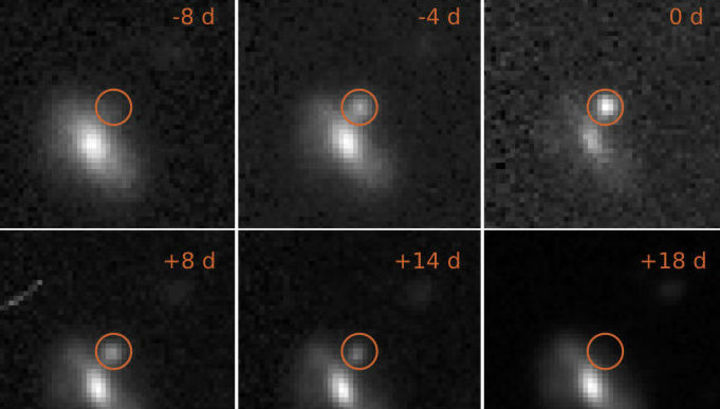 Similar events have been observed before, but 72 cases are the richest statistics to date. These outbreaks are peculiar. Brightness reminds classical supernova explosions, but they proceed much faster: from a week to a month. Recall that the supernova explosion is visible for several months and longer.

Observations show that at the time of the event it emits an object ranging in size from one to one hundred astronomical units. As you know, one astronomical unit is the distance from the Earth to the Sun (150 million kilometers). At the moment of maximum brightness, the temperature there is between 10 and 30 thousand degrees Celsius. Gradually, the radiating sphere expands and cools.

Pursiainen and his team have so far refrained from drawing definitive conclusions about the nature of the phenomenon, citing the lack of data for this. Recall, however, that “Vesti.Nauka” (nauka.vesti.ru) most recently talked about how astronomers explained the mechanism of such an outbreak, the first time fully tracing the event in its development. We also talked about a supernova that flashed several times and the most powerful explosion in the observed universe.