Astrophysicist explained why using wormholes is a bad idea 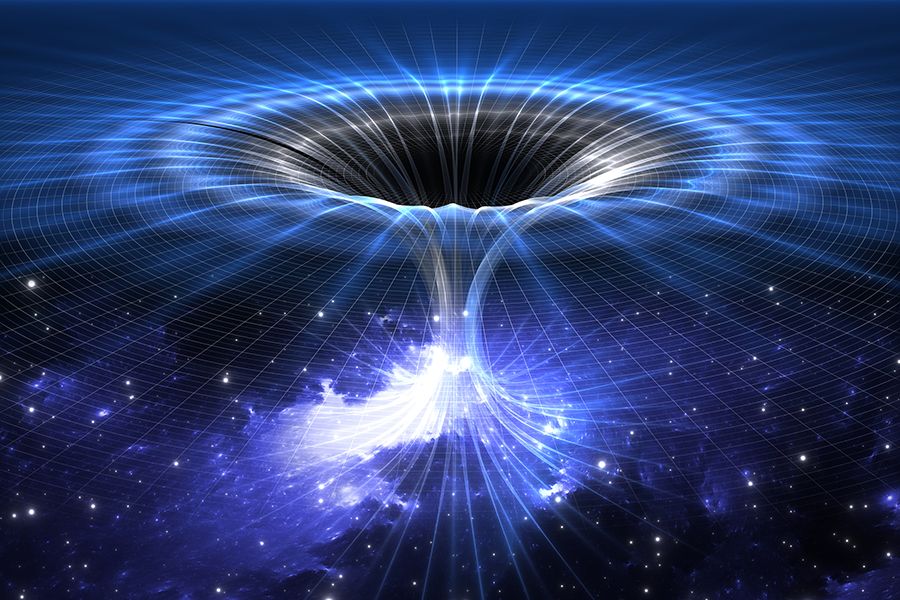 Molehills are a long-standing subject of debate among scientists and a favorite technique in science fiction. An astrophysicist at Ohio State University claims that even if the wormholes are real, they are probably deadly.

If you are a fan of “Star Trek”, “Doctor Who” or the Marvel Universe, you know that all these franchises have something in common: for the rapid movement through space their heroes use wormholes. But, perhaps, wormholes are just fiction?

In the latest issue of the weekly Ask a Spaceman, astrophysicist Paul Sutter explained why the use of wormholes is a bad idea, even if they exist.

“Mole holes, yes?” Says Sutter. – This is a science fiction stamp, with which you can just – once! – and move anywhere in the universe as quickly as required by the plot. ”

To understand how the (theoretical) wormholes work, first we will sort out a little in the science of black holes. In fact, there are several of them. The species Sutter focused on is the stellar mass star holes that appear after massive stars explode in supernovae. 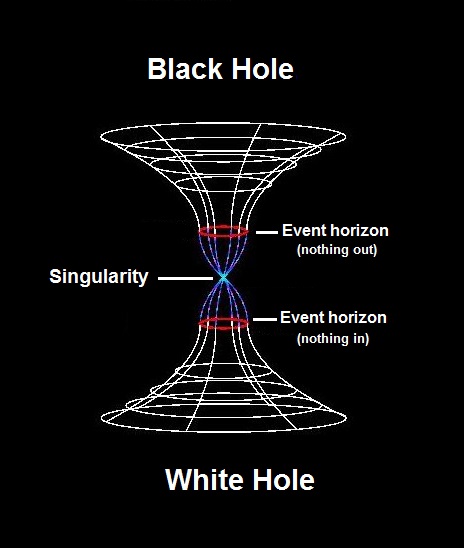 After the supernova explosion, the resulting gravitational collapse creates a black hole – an incredibly massive object that captures all matter and light that are too close to it. Black holes can be seen only by the radiation that they produce, or by observing gravitational effects on other objects: they are one of the possible ways of creating a wormhole.

If you imagine a black hole in the form of a funnel, as Sutter explains, objects “fall into a trap,” crossing its event horizon, and moving down. So, where is the mole hole? This is an equal and opposite to the black hole funnel with going out. Sometimes this kind of wormhole is called a “white hole”.

There are several problems associated with the theory of white holes. It’s difficult to figure out how to get into a white hole made of black. Mathematical calculations behind the white holes show that they are extremely unstable: they can evaporate or even destroy black holes after formation.

But even if the wormholes connecting the black and white holes existed, they would be deadly. After all, as soon as the spacecraft hits the horizon of the events of the black hole, the trap will close. It is impossible to leave a hole, whether it is black or white, because by definition it is impossible to get out because of the event horizon. The only way is to a singularity, whether it is related to the singularity of the white hole or not.

Paul Sutter is a cosmologist from Ohio State University and a senior fellow at the Ohio Center for Science and Industry.