At Amisha they discovered the gene of longevity 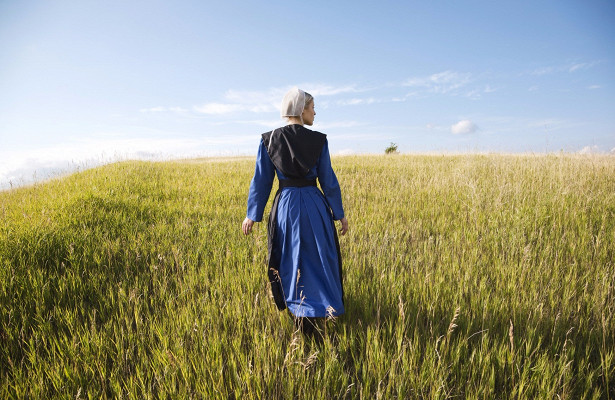 A group of scientists from Japan, the United States and Canada identified a rare genetic mutation, the presence of which promotes longevity and prevents the development of age-related diseases.

In a genetic analysis of 177 representatives of the Amish community in Bern, Indiana, USA, experts found that in DNA 43 of them, there are two versions of the SERPINE1 gene, common and mutated.

The SERPINE1 gene carries “instructions” for the PAI-1 protein, which destroys dangerous clots that can accumulate in the blood vessels. This protein is also associated with the process of aging cells, which scientists consider one of the mechanisms of general aging of the body.

For people heterozygous for the mutated SEPRINE1 gene, longer telomeres were characteristic – protective sequences at the ends of chromosomes, shortening with cell division, indicating that they grew older more slowly than other members of the community. This hypothesis was confirmed: it turned out that the carriers of the mutation lived on average ten years more (up to 85 years), rarely had diabetes and had no problems with metabolism.

Detection of this gene mutation can contribute to the creation of drugs that lower the protein content of PAI-1 in the blood. This, according to scientists, will be an important step in the fight against age-related diseases.