At NASA, the vacancy of a planetary security officer 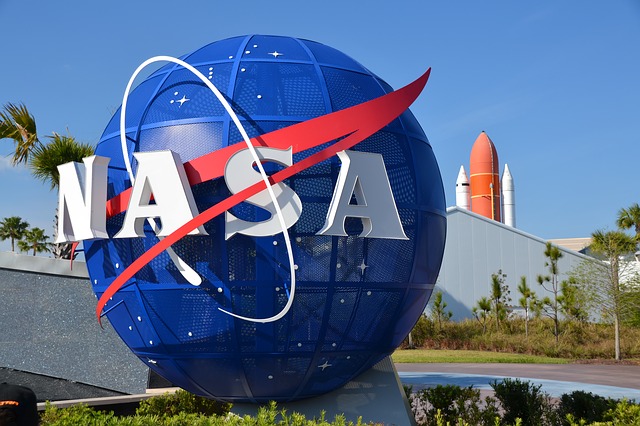 An amazing vacancy was opened on the official website of USA Jobs. NASA is looking for a planetary security officer to work permanently.

What is this post, and what will this person do?

According to the description on the website, “planetary security is primarily related to the issue of organic and biological contamination of people and robots during space research.” That is, it is necessary to ensure that terrestrial organisms and organic components do not intentionally or accidentally hit other planets or other bodies of the Solar System, and that all ships that return from space to Earth with samples of any extra-terrestrial organic matter should be monitored.

Accordingly, the duties of a planetary security officer are as follows:

B) explore all the ships returning to Earth from space.

In general, the post is serious, if the space organics penetrate to Earth, then the officer will fall first under her blow.

The candidate is hired for three years with the possibility of extending the position for another two years, the requirements for work indicate frequent trips, checking for all drugs, providing complete financial data and reports, as well as an annual probation period. Also, the applicant must have a degree in physics, engineering or mathematics, work for a senior position in a public institution for at least a year, have clear diplomatic skills, as well as skills in planning, assigning responsibilities and fulfilling goals. In general, it should be an advanced engineer-manager or an applied physicist interested in questions of planetary security, a good organizer, who can make decisions in stressful situations. Apparently, the work promises to be complicated.