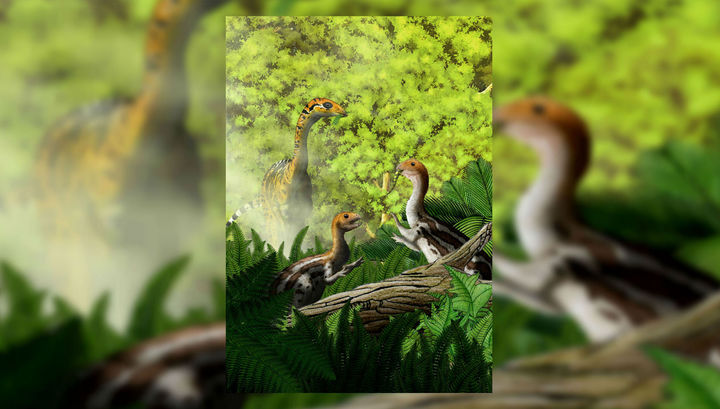 Let’s provide a situation: the person is born with a full range of teeth and gradually completely loses them by years 12. Quite strange picture. Meanwhile, at the small biped dinosaur living about 160 million years ago, apparently, quite so all also happened on Earth. According to paleontologists, cubs of a type of Limusaurus inextricabilis in process of a growing lost the teeth and “exchanged” them for a smooth beak.

Such transformation which signs were never noticed before at dinosaurs (and at other existing or died-out reptiles) was able to allow representatives of a type of L. inextricabilis to become more herbivorous in process of a growing. Thus, awful pangolins could avoid the dangerous competition to individuals of the type, but other age. More full we will tell about it below.

“Absolutely unexpected results” — the famous paleontologist Stephen Brusatte from University of Edinburgh says, noting that L. inextricabilis can be become the first members of “strange group” of dinosaurs famous today. “It is quite possible that such dinosaurs it is much more interesting, than we thought of them still” — he adds.

For the first time the type of L. inextricabilis was described by scientists less than ten years ago thanks to fossils of an adult individual and almost adult individual. These biped beings reached in length of one and a half meters – from a muzzle tip to a tail tip, and no more than 24 kilograms weighed (approximately the same as a medium-sized dog). Told about it one more star of modern paleontology and one of authors of work professor Xing Xu of Institute of paleontology of vertebrata and a paleoanthropology in Beijing.

He together with colleagues managed to take some more fossils of L. inextricabilis from rock which they collected previously in the same place where also the first samples were found. Now researchers received 19 copies of a fossil which represent six various age groupes, including cubs and more adult individuals who surprised scientists.

Cubs who reached in length no more than 30 centimeters possessed tens of teeth – in centimeter length. The detailed analysis showed that individuals are slightly more senior (perhaps, one-year-old) began to lose the teeth from a forward and back part of a jaw, but nevertheless they at them still were present – they were counted by 34. But further, becoming is even more adult, beings lost all the teeth. 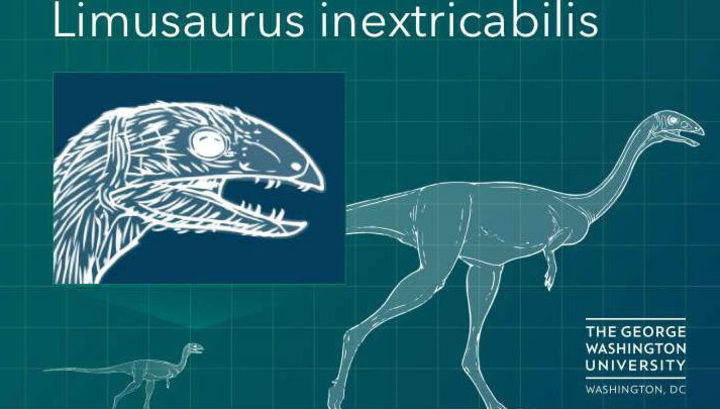 Many carnivores lost the teeth in case of a razgryzaniye of the production. And, as well as L. inextricabilis, representatives of some types of tyrannosaurs, as we know, lost a part of the teeth in process of a growing, Xu explains. But loss of all teeth as it is observed at L. inextricabilis, shows much more radical changes in “stomatology” of dinosaurs.

The analysis of specialists showed that over all life L. inextricabilis had at least 77 anatomic changes, for example, small skulls in proportions and a shape of the upper maxillary bone which began to be bent down eventually and, presumably, developed in similarity of a beak.

One more change assumes that in process of a growing the ancient pangolin stopped to be omnivorous and passed to vegetable food. So, in remains of larger individuals the swallowed stones which could help dinosaurs to crush vegetation in a stomach were found. Gastric stones which serve this purpose are also found in today’s birds.

New results “show that cubs of dinosaurs weren’t tiny copies of adult individuals” — the paleontologist Thomas Holtz from the Maryland university in College Park says. Any changes in a food allowance of L. inextricabilis, perhaps, helped different age groupes to occupy the niche in their ecosystem. Therefore, the competition for food between adult dinosaurs and their descendants so decreased, the paleontologist concludes.

The research about unusual transformation and expected value of this modification is published in the Current Biology magazine.

Let’s add that the project “Messages. Science” also told about other surprising dinosaurs who changed the teeth as gloves.