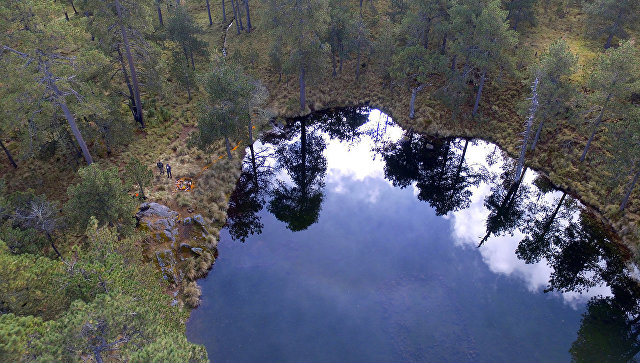 In Mexico, a team of archaeologists discovered a stone sanctuary on the bottom of the lake at the foot of the Istaksiatl volcano, which, according to the researchers, is a model of the universe in the representation of the ancient Aztecs. 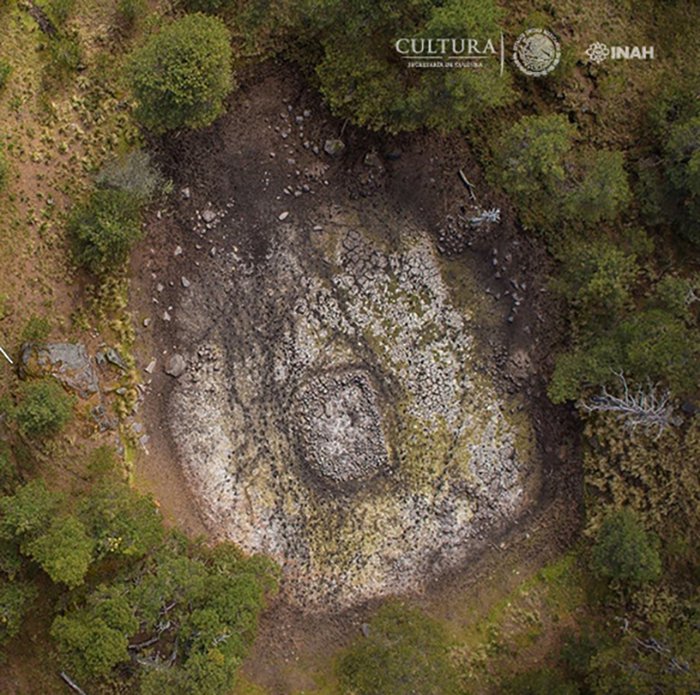 The object, discovered at an altitude of four thousand meters above sea level, is made up of stones of different sizes. Scientists note that the sanctuary is designed so that the observer standing on the shore of the lake, there was a feeling that the stones float on the surface, and do not lie on the bottom.

“The visual effects created by water, and the features used in the design of the elements, indicate that we have a miniature universe in the representation of the ancient Aztecs,” says archaeologist Iris Hernandez.

She notes that the model reflects the Aztec myths about the creation of the world. According to them, in ancient times there was no land. Sea monster Sipaktli inhabited the primitive ocean, and then from its body the gods created heaven and earth.

The age of the sanctuary has yet to be determined, but the objects found nearby date back to the 8th century AD.

Previously, scientists found in Mexico City a tower of 655 human skulls that belonged to men, women and children. This find changed the idea of ​​the Aztec sacrifices, as it was previously believed that such designs were created from the bones of enemy soldiers.